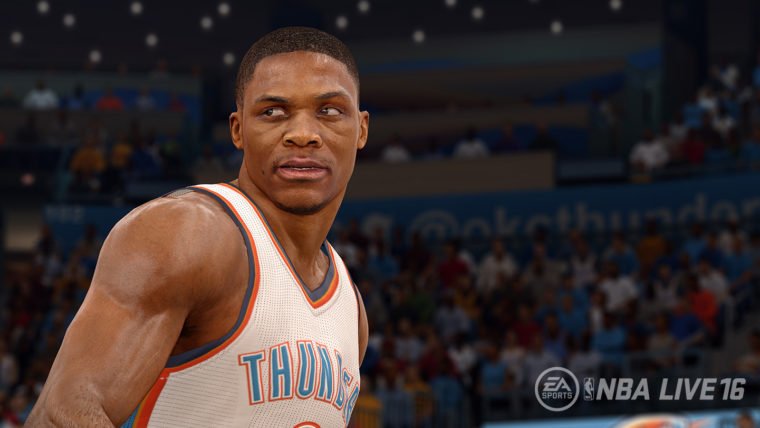 There’s going to be a slight delay for the release of NBA Live 17 from EA Sports. EA announced that it will be out in early 2017 instead. The release date will miss the start of the NBA season and also avoid competition from NBA 2K17.

EA’s Sean O’Brien posted on the official website: I want to share some important updates on what’s next for NBA LIVE and give you an overview of where we’re going with the franchise over the course of this year.

It’s important that you know that we are committed to NBA LIVE in the console space. While we won’t be shipping a product this Fall, we will be back on the courts with something new and exciting for you to experience in early 2017.

Our focus this year is to deliver an amazing, high-quality basketball game to a global audience. The best way to do that is through the fastest growing, largest, and most accessible gaming platform…mobile. As a team, we’re really excited about taking the franchise to new places with the worldwide release of our mobile game later this year.

The last few NBA Live games were not well received by both fans and critics. Not to mention they didn’t sell very well as most people flocked to play the NBA 2K16 games instead. It will be interesting to see if NBA Live will ever be as popular as it once was.