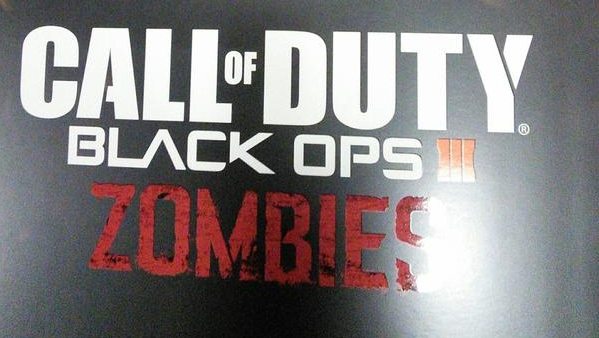 It seems that more information is continuing to leak regarding Call of Duty: Black Ops 3 including Zombies, Multiplayer info and more.

Continuing on the heels of the Beta & release date leak for Call Of Duty: Black Ops 3 via Twitter/Youtuber LongSensation shows several promotional posters that even have information regarding the game itself. He even goes on to mention that a ‘Big leak’ is set for tomorrow and reveals that the images were provided to him and other Youtubers as well. 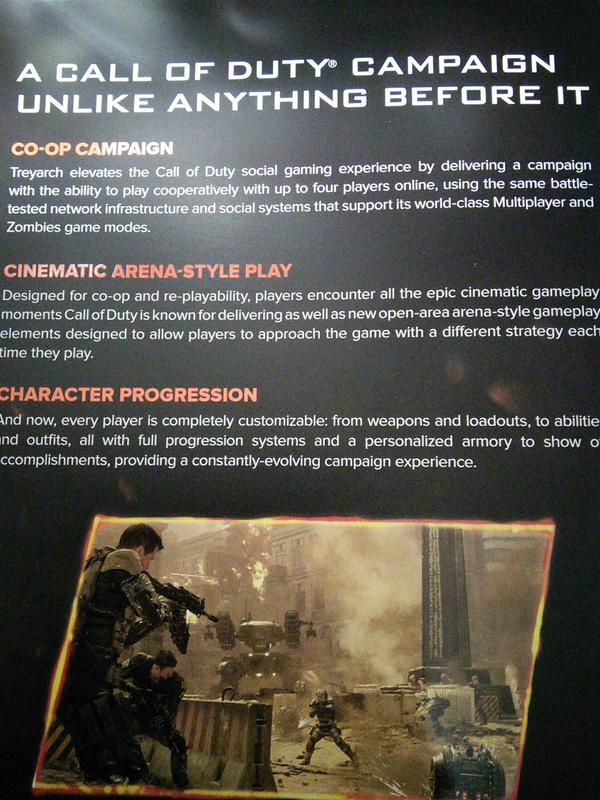 The information touches on a few items of interest such as a co-op campaign that will allow four players to play together, which hasn’t been done since Treyarch’s Call Of Duty: World At War. Character progression and customization is revealed to be in line with Advanced Warfare. They even tout a new movement system that is based around momentum that uses controlled-thrust jumps, slides and mantling. It sounds an awful lot like an Exo-Suit to me. They have also revealed Specialist Characters which will have their own gear and leveling up through XP.

Call of Duty: Black Ops 3 is expected to release on November 6th, 2015 for Xbox One, PlayStation 4 and PC.