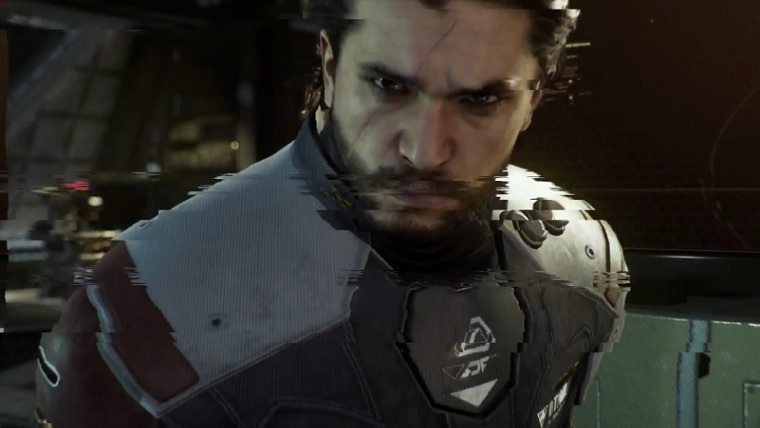 While we knew previously that both Kit Harington and Conor McGregor would play a part in Call of Duty: Infinite Warfare, today we are getting out first look at them in the game thanks to a new trailer. The trailer shows off a lot of new story content, and you can check it out at the bottom of this post.

Kit Harington is set to be the villain of the game, being Admiral Salen Kotch of the Settlement Defense Front. Conor McGregor will be playing Captain Bradley Fillion, who is one of Kotch’s henchmen. Harington gets a few scenes as the evil and angry bad guy, while McGregor’s big (and brief) scene has him punching the player in the face after Harington gives him the kill order.

The game will be taking place in both outer space and on Earth and is set in the midst of a space war following Earth losing its resources. While the series’ move into outer space has drawn backlash from many fans, Infinity Ward assures that the game will still offer the tried and true gameplay that they have come to expect.

Call of Duty: Infinite Warfare will launch alongside Modern Warfare Remastered for PlayStation 4, Xbox One and PC on November 4th. Check out the new story trailer below.