It will be here sooner than you think. 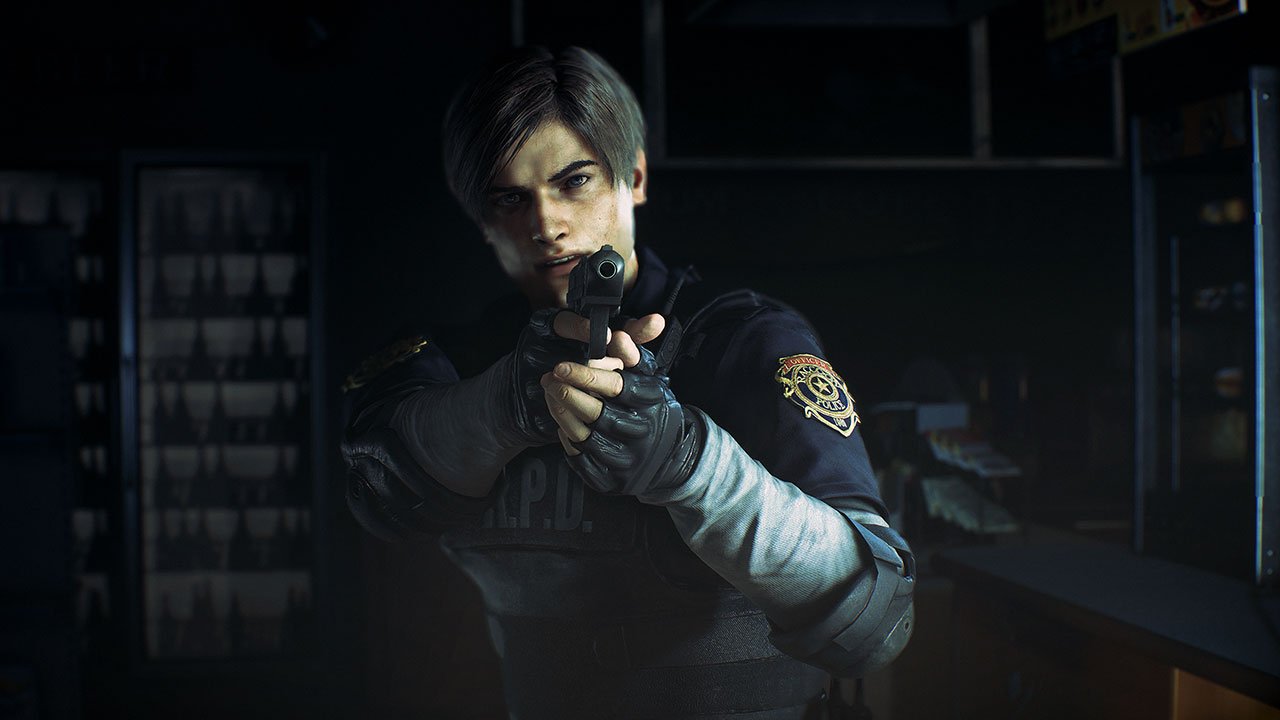 Sony revealed the long-awaited remake of Resident Evil 2 and it’ll be here sooner than you think.  The trailer dated the game for January 25th and it’s coming to Xbox One, PlayStation 4, and PC.  As can be seen from the trailer, the game is going to offer jaw-dropping updated visuals, a new over-the-shoulder camera, and controls that have been modernized.

Resident Evil 2 Remake is being developed on Capcom’s RE Engine that allows for a photorealistic visual style.

“The characters themselves appear sharper than ever and the grotesque hordes of zombies are brought to life with a horrifyingly realistic wet gore effect. Zombies now react in real time as they take instant visible damage, making every bullet from the player count. Stunning lighting brings the familiar rooms and corridors of Raccoon City Police Department to new life. Players will feel they’re in the shoes of heroes Leon and Claire, terrified to step out of the light for fear of what flesh-eating nightmares might await them in the darkness,” a press release from Capcom.