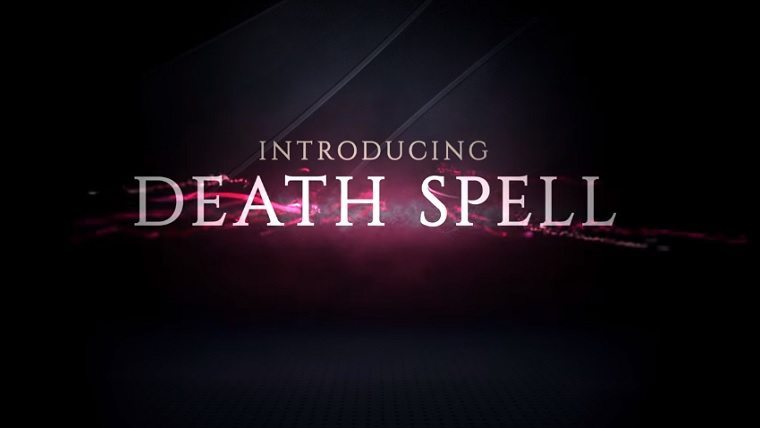 A new trailer has been released for Final Fantasy 15 by Square Enix, though this one focuses on a particular spell. The spell in question is called the Death Spell, which allows the caster to drain the HP of their opponents. The video shows it being used against a variety of different creatures, which you can check out at the bottom of this post.

The official description from the video says “As revealed exclusively during the FINAL FANTASY XV presentation at TwitchCon 2016, witness Death magic – one of the powerful spells granted by the Ring of the Lucii. Death drains the HP of enemies. The longer you use the spell, the more your enemy will physically deteriorate. In this video Death is used to tackle a variety of enemies, including another exclusive reveal – the fearsome Bandersnatch!”

The ESRB recently rated the game, giving a content descriptor of “Language, Mild Blood, Partial Nudity, Violence.” You can get more details on that by clicking right here.

Final Fantasy 15 is set to launch on November 29th for PlayStation 4 and Xbox One. Check out the “Death Spell” trailer below.