A New Ninja Gaiden Project Is In The Works 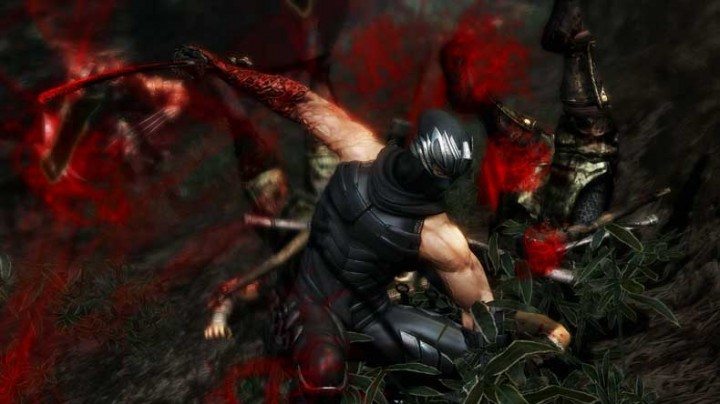 The composer for the Ninja Gaiden series has revealed he’s working on a new project related to the franchise. Is it going to be a new game of some kind?

It’s interesting he chose to say a “new project” as opposed to a new video game. July is next month so we don’t have to wait too long in order to know what it will be.

The only big event that I can think of in July is the San Diego Comic Con. If a new game isn’t in the works, some type of animated movie will be cool to watch.

Most fans would love to see Ninja Gaiden 4 more than anything else though. Ninja Gaiden 3 was the last main entry of the series and that came out in 2012. Sadly, the third game received polarizing reviews.

There’s not much information out there about this project. In July, we’ll update you on what this new project will be about. Fingers crossed it’s something cool.