Some version exclusives and a few other details have been shared. 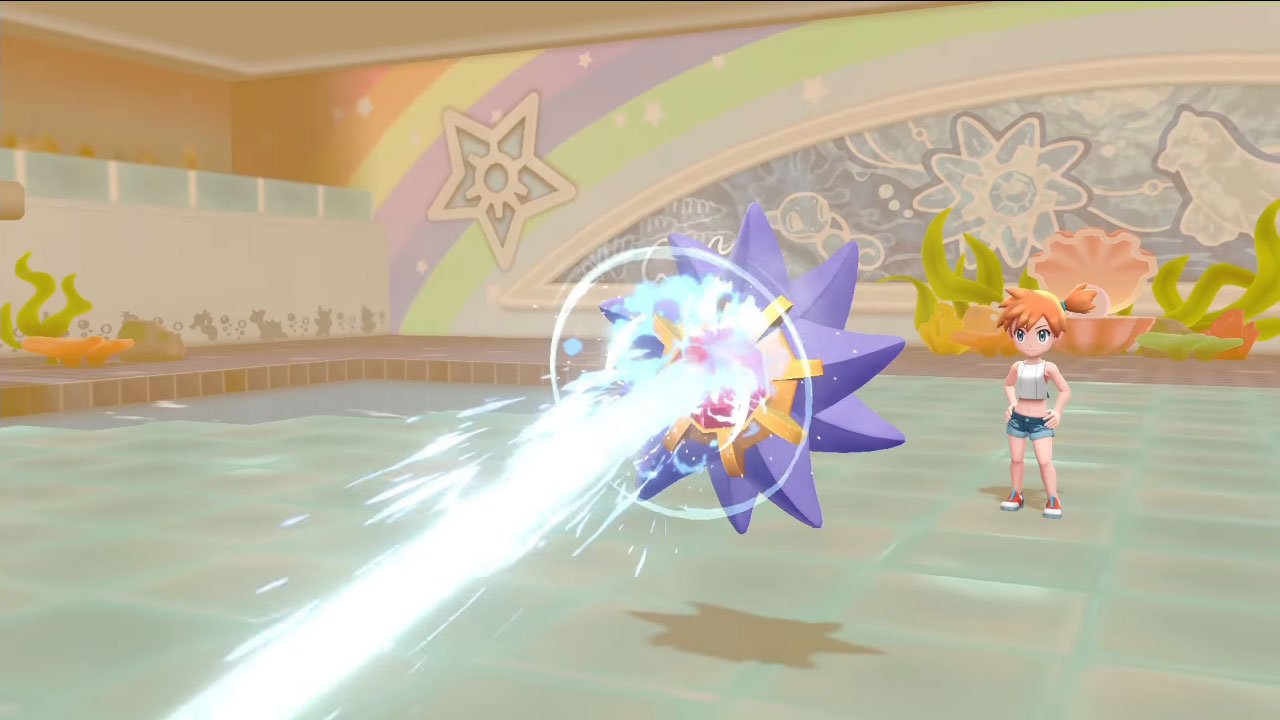 Later this year, Pokémon: Let’s Go, Pikachu! and Let’s Go, Eevee! will hit stores as the first mainline Pokémon games for the Nintendo Switch. We first got information about the games at a press conference a couple of months ago, as well as some hands-on time with the games at E3, but now some more information has come out.

The Pokémon Company recently uploaded a new video and shared a new blog post that each contain a bunch of information about Pokémon: Let’s Go, Pikachu! and Eevee! Most of the information in this video and blog post are things fans who have been following news about the games already know, but there was some new information given as well. For one thing, it has already been known that the player’s partner Pokémon (Pikachu or Eevee, depending on the version) will have customizable outfits, but the new video confirms that the player character will also be customizable to some degree. Meanwhile, the blog post shared that the Pokémon Oddish, Sandshrew and Growlithe will be exclusive to Let’s Go, Pikachu!, while Bellsprout, Vulpix and Meowth will be exclusive to Let’s Go, Eevee! Those who watched Junichi Masuda and company play through an extended version of the games’ E3 demo know that players will be required to have a grass or water Pokémon in their party before being able to challenge the first Gym Leader, Brock, and the blog post confirms that there will be a level or type requirement for every Gym.

Pokémon: Let’s Go, Pikachu! and Eevee! are set for release on November 16 for the Nintendo Switch.