No new Prince of Persia in the near future 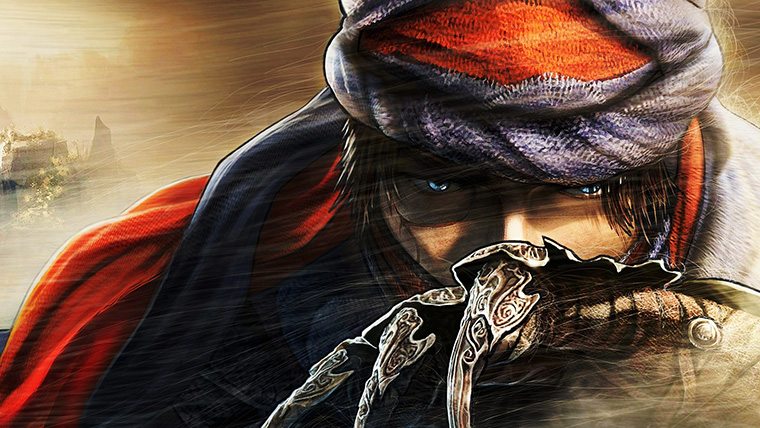 It seems the sands of time are slipping away from a gaming classic.

E3 2014 has come and gone with no substantial news about what was once one of Ubisoft’s biggest franchises, Prince of Persia. While Ubisoft made more than a few great announcements at E3 2014, additions to this franchise was certainly not one of the them. Also left out of the loop was a sequel to Beyond Good & Evil, another great Ubisoft title.

It’s been quite some time since we saw The Prince last in 2010’s The Forgotten Sands. Ubisoft inherited the rights to Prince of Persia when it took over a division of the Learning Company. With new life breathed into the ailing franchise, Ubisoft released a series of games between 2003 and 2010. Despite constant rumors, official word came down that the series was on hold. Ubisoft Montreal CEO Yannis Mallat said to IGN in January 2013 that “Prince of Persia is part of Ubisoft’s portfolio. As a matter of fact, we sometimes iterate on franchises and sometimes we give them time to breathe and time to grow, or time to rest. Prince of Persia is as important as any other franchise for Ubisoft. As soon as we have something to show, we will.”

We give them time to breathe and time to grow, or time to rest

The tune hasn’t changed much with Ubisoft COO Yves Guillemot recently telling IGN that neither franchise has been forgotten, saying “It could take some time to make sure we are really delivering what we want.” This falls in line with comments from both Guillemot and Alain Corre of Ubisoft Europe to Eurogamer in June 2013.

One can’t help but wonder if development of  the next Prince of Persia game is still trying to escape the fallout of the 2010 film, which performed better than most video game adaptions though that isn’t saying much. It received average reviews at best and was not the box office juggernaut the film’s producers had hoped for. We haven’t seen The Prince since. It could also be that focus is just on current franchises like Assassin’s Creed, Far Cry, and the recently released Watch_Dogs.

Regardless of why, it seems anyone looking for a new Prince of Persia game anytime soon is out of luck. Cryptic remarks like this are hard to read but one hopes that new iterations of both Prince of Persia and Beyond Good & Evil are on the way. It would be a shame to see all the work that was put into reviving the Prince of Persia franchise go to waste, though the patience of its worldwide fans could be well-rewarded with a stellar next gen game.