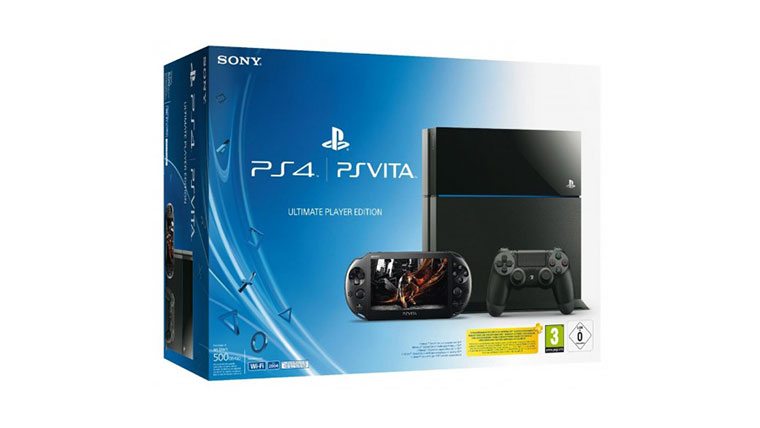 Whoops, looks like Amazon might have just dropped the ball a bit early as a new bundle for the PS4 and PS Vita shows up online. E3 is just around the corner and Sony may have planned to announce this Ultimate Player Edition bundle but Amazon France released the product early though it’s not available for purchase quite yet.

The Ultimate Player Edition bundle is your one stop for all your Sony goodness. This bundle includes the PlayStation 4 and the latest Sony handheld the PS Vita. Though, no details were released as to what else this bundle may contain. According to the Amazon page, the Ultimate Edition Bundle will be available on July 4th, 2014.

Sony has yet to comment on the matter along with Amazon but hey if you’re looking to get your game on this summer break then why not pick this bad boy up? If this bundle is in fact happening, Sony will likely announce the bundle during their press conference during E3 2014 which is just around the corner. As always, we’ll have the latest details on the bundle right here on Attack of The Fanboy.