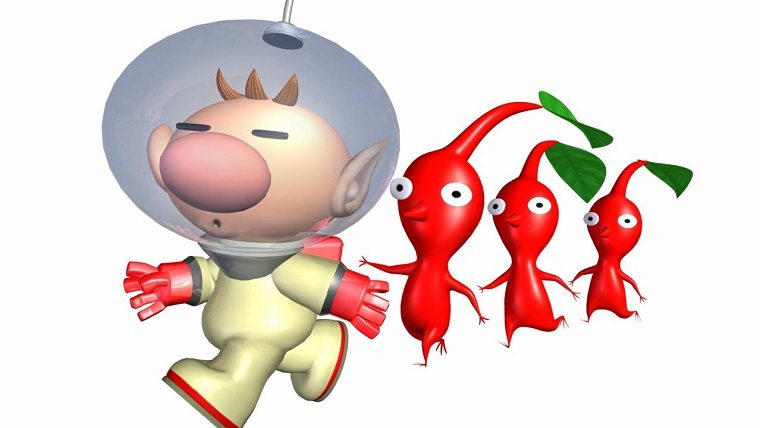 While the Pikmin series has always been a home console affair for Nintendo, the company has now revealed during their Nintendo Direct show that the series is headed for the 3DS. However, the gameplay featured within this new game will not be like the home console versions, as it will instead by a side-scroller.

However, you will still be controlling captain Olimar as you lead the multi-colored Pikmin around as you tap the screen to attack enemies and gather items. The Pikmin themselves still retain their strengths and weaknesses depending on their color, making each one suited for specific situations.

While a release date was not revealed for Pikmin on 3DS, Nintendo did reveal that it will be out sometime next year. You can check out the announcement trailer below.

In other Pikmin news, the fourth game in the main series is still in development at Nintendo, though it remains without a release date. It was previously revealed that the game was nearly completed before being put on the back burner, but Nintendo claims that it should be launching for the Wii U in 2017.