The latest news in the world of video games at Attack of the Fanboy
February 16th, 2017 by Dean James 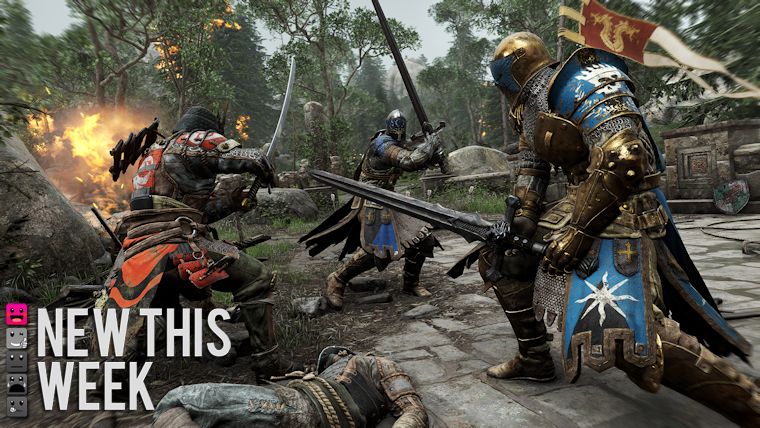 February is definitely starting to get going this week as we have a few games that are new this week, with even more coming in the upcoming weeks as well.

The big games that are new this week are definitely For Honor and Sniper Elite 4, both of which are releasing for PS4, Xbox One, and PC.

There are a number of other games like Ride 2 and MX Nitro as well, but there is also one big game coming on Friday in an early launch version.

That game is Halo Wars 2 Ultimate Edition, which like games such as Forza Horizon 3 and Gears of War 4, you can play early by buying this more expensive version that also includes the season pass and Halo Wars: Definitive Edition.

Check out the full list of new releases below of what you can expect to be new this week for February 12th through February 18th.