The latest news in the world of video games at Attack of the Fanboy
May 24th, 2016 by Dean James 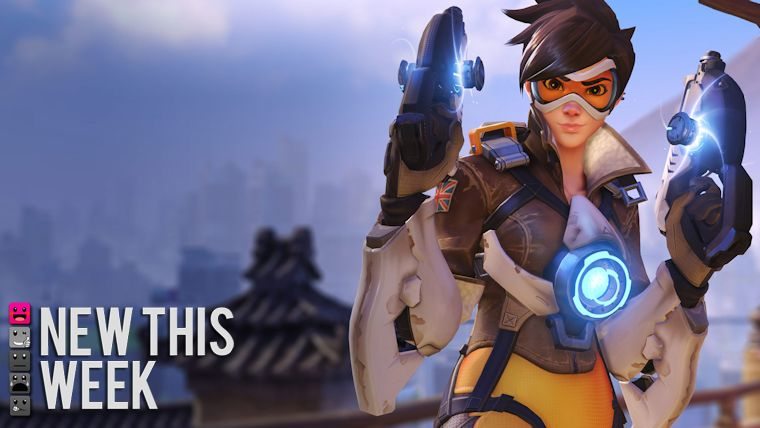 This year’s E3 is getting ever closer as we are only a few weeks away now, which means that we are about to get in a slower period of game releases. There will still be a few big releases like the new Mirror’s Edge in that stretch, but this week is certainly the hardest hitter before that time.

The headliner this week without question is Overwatch, Blizzard’s latest game that has been garnering praise throughout its various betas they have had, which has almost made it feel like the game has already been out. However, the official release is finally here today.

There are also two other major releases today with Teenage Mutant Ninja Turtles: Mutants in Manhattan and Total War: Warhammer, both of which have had fans excited for awhile from those respective franchises.

There are plenty of other games to choose from throughout the week as well, such as Downwell on PS4 and PS Vita, Tropico 5: Penultimate Edition on Xbox One, which includes the new Sherlock Holmes game on Friday as well for PS4, Xbox One, and PC.

Check out the full list of new releases below of what you can expect to be released the week of May 22nd through May 28th.