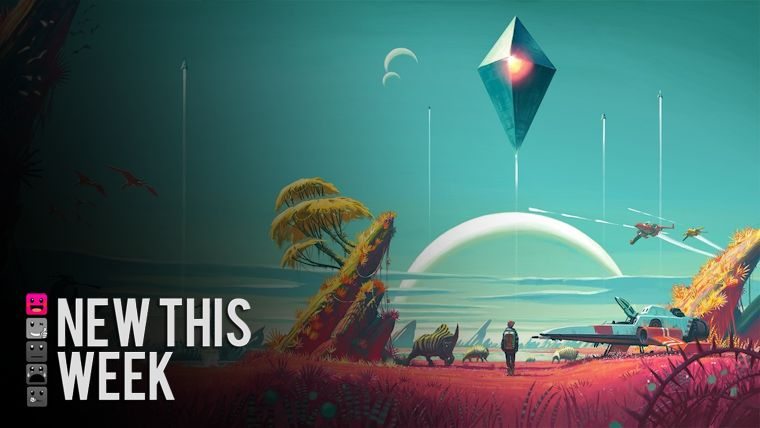 The fall gaming season may not be upon us quite yet, but this week easily brings us one of the most anticipated games of the last few years, though the rest of the output this week is somewhat lacking.

No Man’s Sky first debuted at the 2014 The Game Awards and surprised us all with such a premise, and the release is finally here this week. PS4 owners get their hands on the game on Tuesday, but PC gamers will sadly have to wait a few more days until August 12 after a recent delay announcement.

Tuesday also includes a few remasters, including Transformers: The Fall of Cybertron for PS4 and Xbox One, as well as Indigo Prophecy for PS4 only. This is also joined by the retail release of OlliOlli in the Epic Combo Edition.

Most of the rest of the week is filled with a number of releases, though the majority of them are exclusive to PC.

Check out the full list of new releases below of what you can expect to be released the week of August 7th through August 13th.