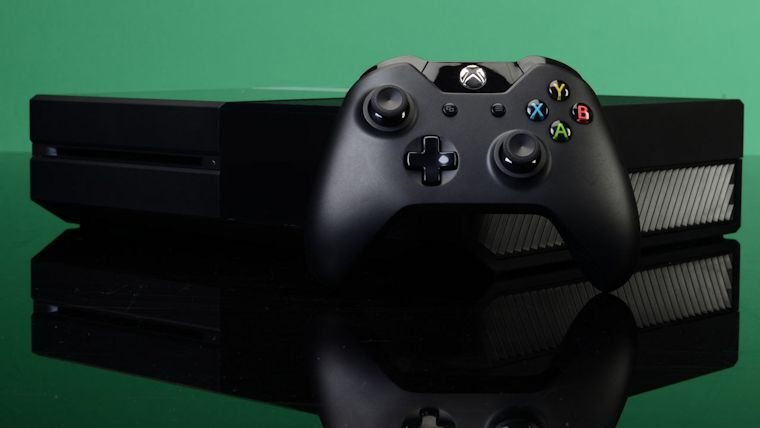 The upcoming Xbox One big summer update is still a little ways away, so Xbox One Preview Program members have gotten a chance to try it out to make sure there are no bugs prior to the upcoming release. One of the big new features in that update is that of the addition of Cortana, which has received some fixes in the latest patch, while also getting two new features.

As revealed on the members only Xbox One Preview Program forums, patch update rs1_xbox_rel_1606.160616-1800 is now starting to roll out for that are part of the program.

Cortana is the new virtual assistant that is being added in the summer update, though hasn’t been without her problems so far for those with the early updates. However, this new patch fixes a number of the issues that were causing Cortana to crash, as well as some other changes to make her more user friendly.

The two new features are quite interesting, with Language Independence allowing you to change your language to any supported language on the system, regardless of your location. The other involves game pre-orders, with funds for pre-orders not being deducted until 10 days or less prior to the release of a game instead of at the time of purchase. With these two being new, I’m sure there could be some kinks to work out, so be careful using them for now.

While this has started to roll out, it’s possible you may not have gotten it yet even if you are part of the Preview Program. However, if you do not have the update by 1:00 am PDT on Wednesday, June 22, you will be prompted to update as soon as you boot up the system.