The latest news in the world of video games at Attack of the Fanboy
June 1st, 2016 by Dean James 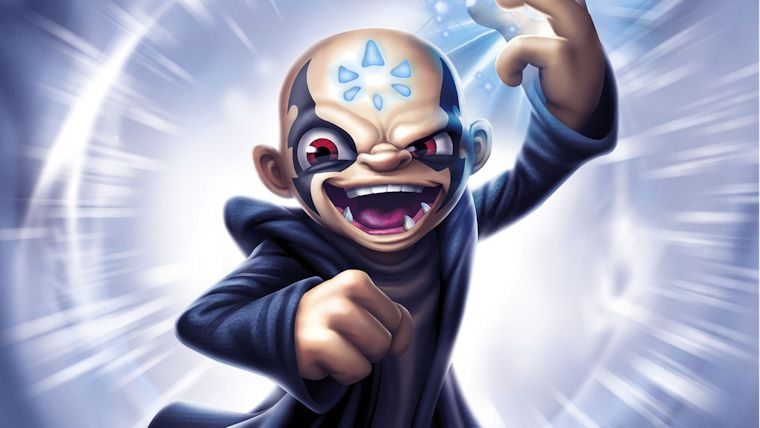 UPDATE: Skylanders Imaginators has been announced.

Original Story: Skylanders was the first of the big toys-to-life games and has brought us a brand new game every year since then. Coming off last year’s SuperChargers that introduced vehicles, we’ve been wondering just what they may have up their sleeve this year and it sounds like that reveal is set to come very soon.

Activision beat the rush with E3 last year and revealed SuperChargers ahead of time, before having a big blowout at the show itself a few weeks later. It sounds like that may be what they are doing again based on an email they have sent out that said the following:

“We’re edging closer to the announcement of the eagerly awaited new Skylanders game. It’s just been brought to our attention that someone has infiltrated Skylanders HQ looking to get their hands on the game early, you can watch what has been going on here. To keep up to date with any developments and see what the sneaky snoopers uncover, follow Skylanders on Snapchat today for an exclusive announcement.”

The funny little video it links to, which you can also see below, doesn’t really reveal anything about the upcoming game itself. However, the biggest takeaway is that an official announcement about the new game is coming soon, potentially later today.

After following Skylanders on Snapchat, they currently have nothing on their Story, but it will be interesting to see what they put up on there later today.

Will we get a continuation of the someone infiltrating Skylanders HQ story for a few days or will they outright announce the game through Snapchat first? We’ll have to wait until a little later to find out.