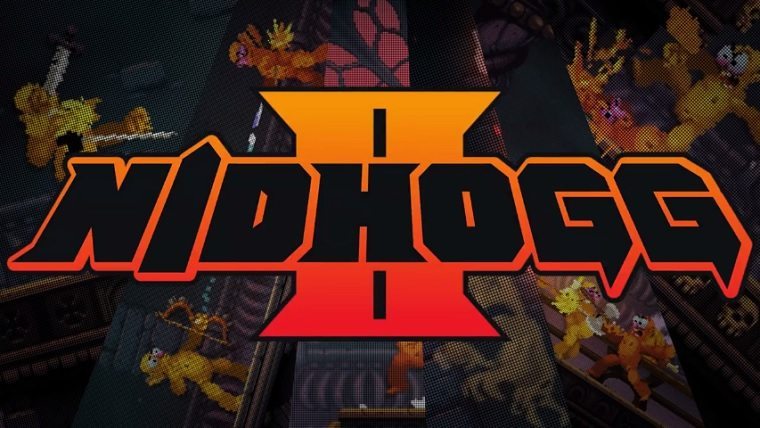 Nidhogg is coming back for another round next year, as the developer has revealed that Nidhogg 2 will be launching in 2017 and will bring some new things to the table. While new weapons and items are confirmed, the game also features a brand new art style that definitely gives the game a different vibe.

Here’s the official statement from the teaser trailer’s description:

“The next installment of the epic award-winning dueling tug-of-war is coming! Destroy your opponents with all new moves and weapons across ten different arenas. Enjoy new monstrous visuals by artist Toby Dixon and bangin Beats from Daedelus, Mux Mool, Doseone, and more! Coming in 2017!!”

Specific details on which platforms it will be releasing for have not yet been specified, though the original launched on PC before coming to PlayStation 4 and PlayStation Vita later on. You can check out more screenshots and footage of the game at the official website by clicking right here.

There’s a lot more information on the game to come, some of which will be revealed during the game’s showing at the upcoming TwitchCon. You can check out the teaser trailer for the game below.