It's a Mouthful, Needless to Say. 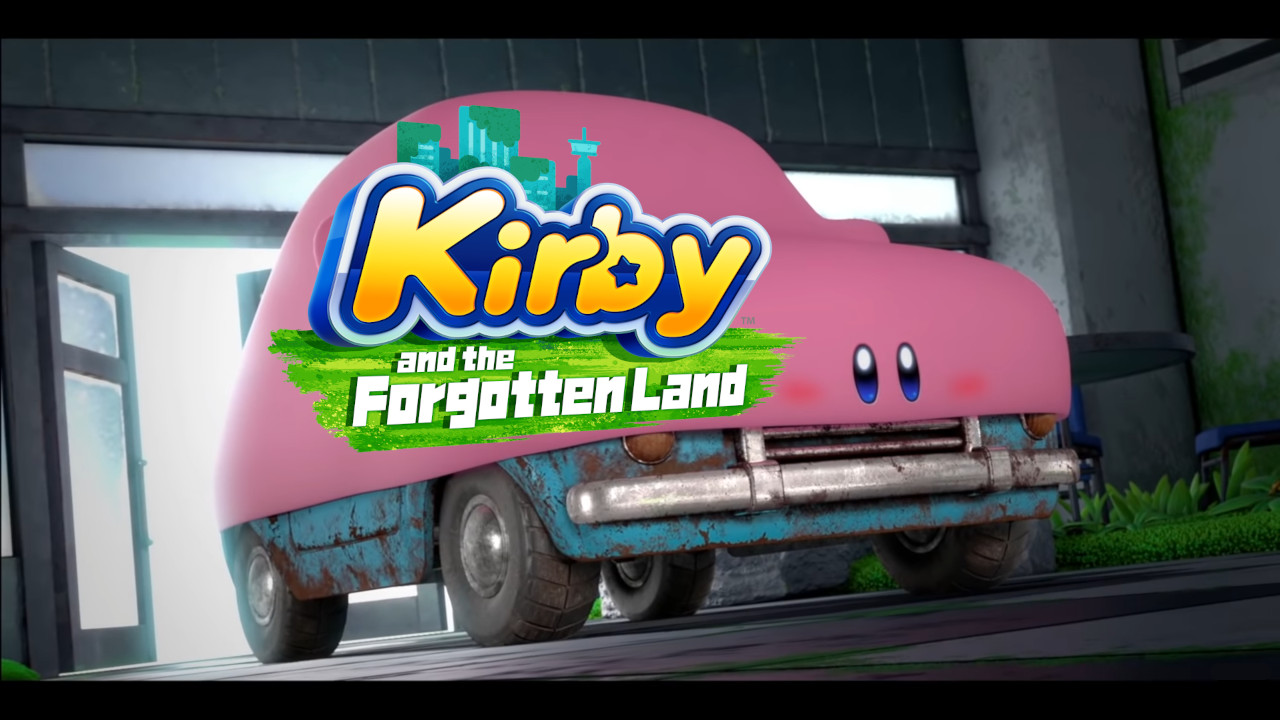 The February 2022 Nintendo Direct had plenty of coverage of previously announced content, along with some surprise announcements, but Kirby getting more details on its newest outing was among the most eagerly anticipated reveals.  Kirby and the Forgotten Land seems like the series’ own iteration of Super Mario Odyssey in the best of ways, and it looks breathtaking yet humorous.  Read on for more info about the newest Nintendo Direct’s Update on Gameplay in Kirby and the Forgotten Land!

The biggest, most central element that transforms the new Kirby experience is the aptly-named Mouthful Mode.  Quite simply, Kirby can already inhale his enemies to take on their powers, but now he can inhale certain objects like cars, vending machines, and traffic cones.  It’s not simply for comical show, either, as each demonstrates a distinctive purpose, oftentimes being for opening up new avenues to explore.  This is truly where the comparisons to Super Mario Odyssey can be drawn, however, Kirby would be more accurately compared to a hybrid being of Mario and Cappy in his case while he goes off to rescue the Waddle Dees.

In addition to the Mouthful Mode, there is a surprisingly deep iteration of Kirby’s Copy Abilities, where you can go to the Waddle Dee’s Weapon Shop to evolve your abilities.  This adds layers of depth to how the game’s combat can be approached, including a weighted scale of their Power and Rapid Fire capabilities, while promising a different look for Kirby depending on what you choose.  As a result, this game provides two distinctive options for Kirby to demonstrate his unique powers to set himself apart from Mario, in addition to the color palette and characters making for a visually spectacular, charming world.

Kirby and the Forgotten Land lands on the Switch on March 25th, 2022, as featured on the Nintendo Direct.  Be sure to check out our coverage of the event, with many surprising and exciting reveals.