Nintendo ceases production of the New Nintendo 3DS in Japan 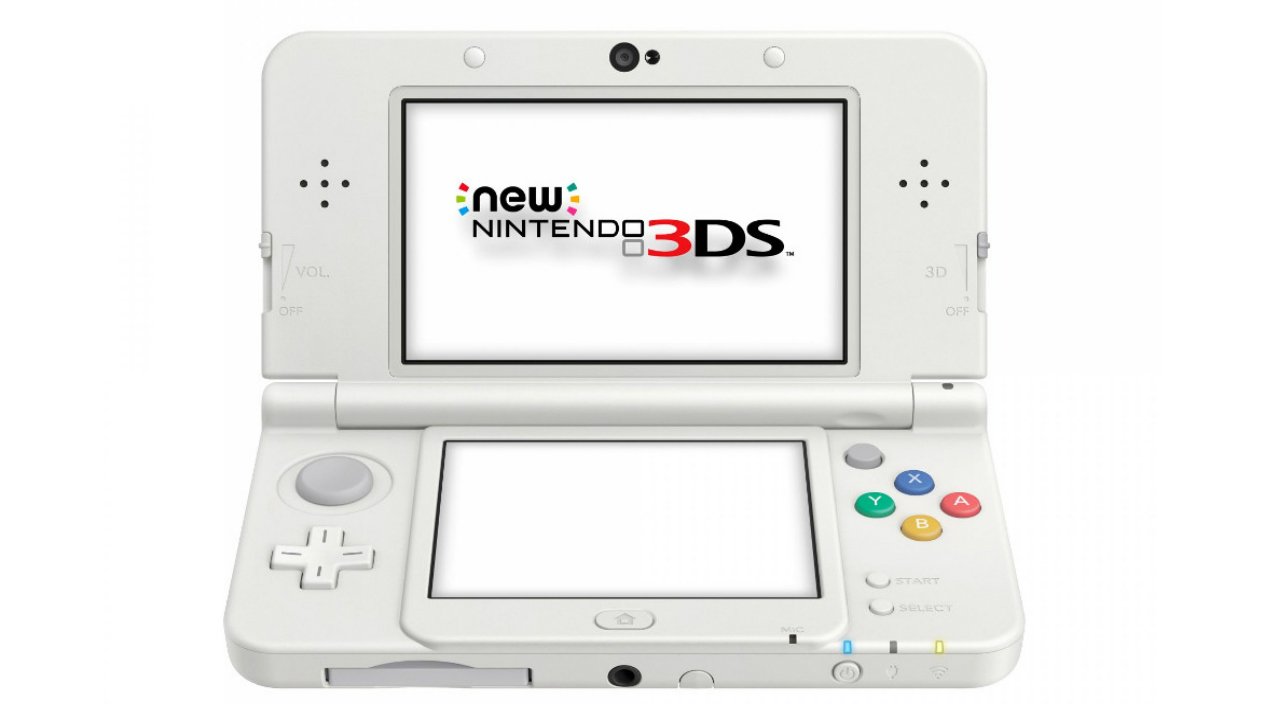 Nintendo’s original non-XL version of the New Nintendo 3DS will be cut from the production line, effective immediately.

Announced on the official Nintendo Japan website, the product page of the original New Nintendo 3DS claims that the system has ended all production with the company removing it from their manufacturing line. The XL version of the New 3DS and, of course, the brand-new New Nintendo 2DS are still being produced in numbers as the systems are still highly popular, especially in Japan.

With many consumers moving towards the bigger-screened New Nintendo 3DS XL and Co, Nintendo seem to be moving their focus to the systems that customers are actually buying. With over 66 million units shipped as of March, the 3DS family is still doing strong.

Nintendo’s promise to continue supporting the 3DS family well into 2018, it would seem that Nintendo are shrinking their focus on the system to make way for larger quantities of the Nintendo Switch to be manufactured. Components that would’ve been used in the standard 3DS can be instead used towards the New Nintendo 2DS and 3DS XL, apart from its smaller, stereoscopic 3D screen.

As of this moment, the end of the New 3DS has been limited to just Japanese territories with the Nintendo North Bend manufacturing facility in Atlanta, North America, still presumably creating the system.