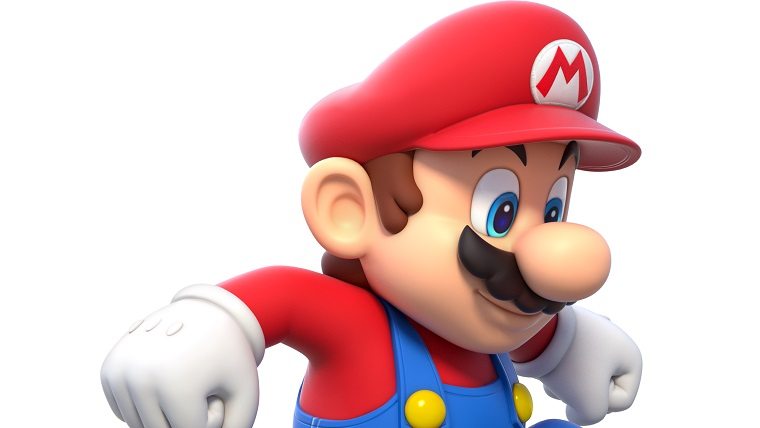 While we’re less than a year away from the release of Nintendo’s next console, we still know very little about it in terms of official word from Nintendo. However, Eurogamer claims that they’re hearing from multiple sources that it will be a portable console with detachable controllers.

Eurogamer says that it will be a “high-powered handheld console with its own display,” with the screen being “bookended by two controller sections on either side, which can be attached or detached.” This can then be connected to a TV for home gaming, then detached to be taken on the go.

They are also reporting information on what kind of game format it will take, which they claim will be the previously-rumored cartridges. They report that the cartridges will be around 32gb, with the company considering going digital-only before ultimately deciding against it. It will also apparently run off a brand new Nintendo OS, rather than the previously-rumored Android one.

Lastly is the report that Nintendo is set to reveal the console this September, revealing its official name, price and release date. While this all needs to be taken with a grain of salt, Eurogamer is typically a trustworthy site and they’re claiming this information is coming from multiple sources. I guess we’ll just have to wait until September to see if this holds water.