Nintendo Of America Joins The World Of Snapchat 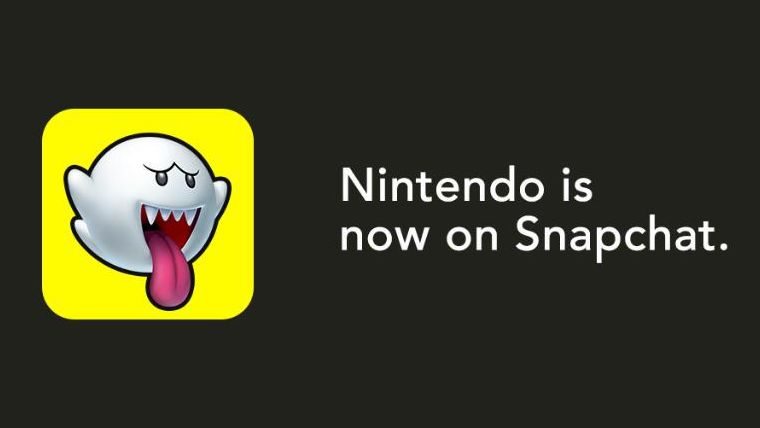 Nintendo has been known for awhile to be kind of behind on the times, being the last company of the big three to adopt many features with their systems and games, especially when involving online. They did try to implement a social networking system with Miiverse, which was a good step a few years ago, but they are definitely trying something different with their next social media outreach, Snapchat. 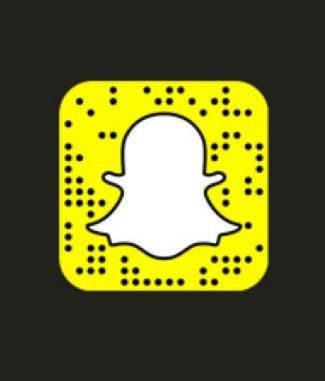 Snapchat first gained popularity for its ability to send quick pictures or videos that could be viewed and then would be gone “forever.” This was something that people used mostly for sexting at the start, which made it gain some notoriety. However, the app has definitely changed a lot in the last couple years with it becoming more of a legitimate messaging app and way to share images with your friends. Many companies and even cities are using Snapchat as a way to promote themselves and Nintendo is the latest to do so.

Under the Snapchat username NintendoAmerica, as announced through the official Nintendo of America Twitter account, which you can add manually or by taking a picture of the special image just above in Snapchat itself. They are already using the account to promote the upcoming Splatoon that comes out Friday and the Nintendo Digital Event at E3 on June 16, but also have taken some random pictures that are shared on their “Story.” One of these is the highly sought after Skull Kid statue from the Majora’s Mask 3D Limited Edition. The Splatoon advertisement is especially fitting, as they have drawn one of the Squids and some ink with the in-app drawing tools, which fits perfect with the theme of Splatoon.