My Nintendo Picross: The Legend Of Zelda: Twilight Princess Reward Is No Longer Expiring 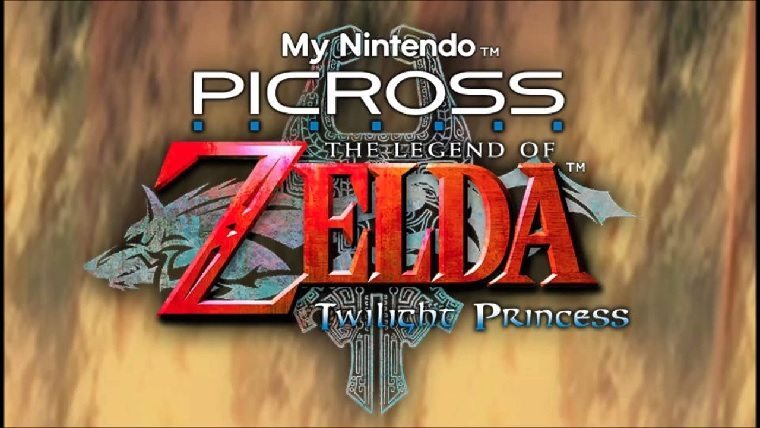 My Nintendo launched earlier this year as a replacement for the now defunct Club Nintendo and offers monthly rewards that you can choose by using certain types of coins. Between the gold and platinum coins, there are different rewards you can redeem and one of the exclusive rewards was set to expire, but is no longer.

Alongside the launch of My Nintendo, one of the biggest rewards that people could choose to redeem their platinum coins for was My Nintendo Picross: The Legend of Zelda: Twilight Princess for the Nintendo 3DS. This game is your typical Picross game, though with a Zelda theme to it, specifically with Twilight Princess.

This game came out around the time that The Legend of Zelda: Twilight Princess HD launched for Wii U earlier this year, so it made sense. The only disappointing thing though is that this game is not purchaseable at all outside of My Nintendo, not even for real world currency.

This really started to have people concerned that were short on platinum coins, because My Nintendo Picross: The Legend of Zelda: Twilight Princess was listed as expiring on October 1. This would have meant that there was literally no way to get the game unless it was relisted again.

The good news though is that Nintendo just revealed that the game would not be expiring, and instead would be up there indefinitely. Miitomo is one of the few ways to get platinum coins, so if you still want this one, you better get grinding.