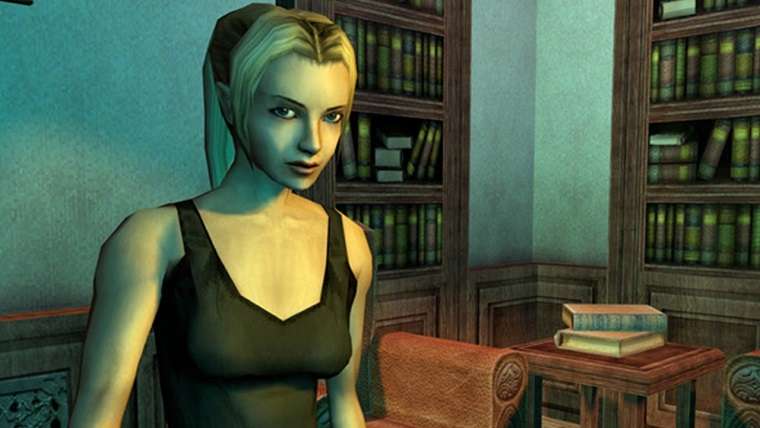 Eternal Darkness: Sanity’s Requiem is one of the most critically-acclaimed Nintendo exclusives, but it has been a very long time since the series has been heard of. The game launched for the GameCube in 2002, and since then there has been very little word regarding any kind of continuation. However, it looks like that might be about to change.

The United States Patent and Trademark Office has revealed that Nintendo has re-filed their trademark application for Eternal Darkness, with the application being filed on December 20th of last year. It’s the timing of this filing that draws the most interest, as it’s coming just before the big reveal event that Nintendo has planned for their new Switch console.

If you’ve never played Eternal Darkness before, it is a psychological horror action-adventure game developed by Silicon Knights. The game is set in a mansion in Rhode Island where the player controls 12 characters during different time periods, while dealing with the game’s unique sanity effects that make the gameplay more tense. It’s considered to be one of the best games of the GameCube, though it did not do well in the sales department.

Despite the series being largely ignored by Nintendo, there actually have been attempts to continue it in some form. The game’s director, Denis Dyack, announced plans to develop a spiritual successor called Shadow of the Eternals through crowdfunding means, though both of the campaigns failed. The first Kickstarter campaign had a goal of $1.5 million, before being followed by a new one that was just $750,000.

Even though the previous efforts to make Shadow of the Eternals a reality have failed, it looks like the game still is not officially dead. Early last year Dyack revealed that the game is alive again and is being worked on, though he did not share any new information on it.