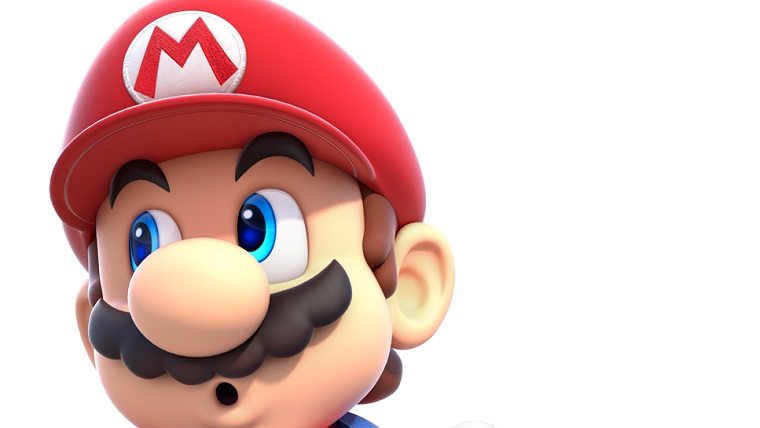 While we’ve known that Sony wouldn’t be taking part in the Paris Games Week this year, it looks like another major player in the console gaming game won’t be attending, either. JeuxVideo has revealed that Nintendo has decided to skip the event this year, which is set to take place from October 27th to October 31st.

This was announced via a statement from Nintendo, which says that “Ever year, Nintendo looks for the best ways and opportunities to let fans try out its games. This year, Nintendo chose to skip the Paris Games Week, because it did not fit in the [company’s] annual plans.”

While some have taken this as confirmation that the company won’t be revealing the NX in October after all, it’s also very possible that they’ll be skipping this event to reveal it themselves around the same time. Previous rumors have suggested that they could be revealing the console via a Nintendo Direct stream, which definitely seems possible at this point.

We also know that a reveal has to be coming sometime soon, because the console is set to launch within the first part of next year. So far rumors have suggested that it will be a home console/handheld hybrid, though we have nothing official from Nintendo so far.