Nintendo on Virtual Reality: “Right now, the technology isn’t quite there” 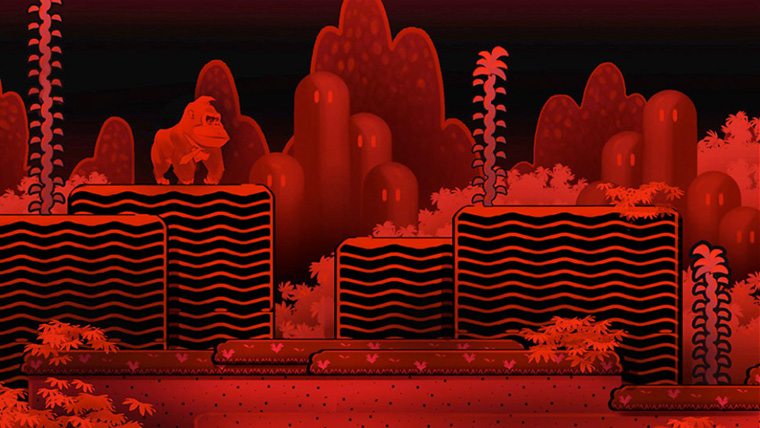 Nintendo isn’t ready to start pushing into the virtual reality market anytime soon. According to the President of Nintendo of America, “the technology isn’t quite there.” Fils-Aime told the AP that they are focused on fun and compelling experiences, but that they aren’t ruling out the possibility of a virtual reality device in the future.

The technology isn’t quite there, says Nintendo

Fils-Aime says, “For us, it’s all about fun gameplay. That’s what we want. We want a fun, compelling experience. Right now, the technology isn’t quite there yet, in our view.” The Nintendo Executive says that Nintendo will be there when it is though. “Certainly, it’s something we’re looking at. We look at wide range of technologies. When it’s there and enables a fun experience, we’ll be there, too.”

Sony, Oculus VR, and a number of other companies had virtual reality devices on display at E3 2014. While Sony and Oculus seem to be the big players right now, it doesn’t appear that a mass market consumer release is on the cards for 2014. Next year might be the big year where there is more buzz about the technology.

Nintendo has had their own run at VR in the past. The company infamously released the Virtual Boy headset in the 90’s, which ultimately failed.