The latest news in the world of video games at Attack of the Fanboy
July 3rd, 2015 by Damian Seeto 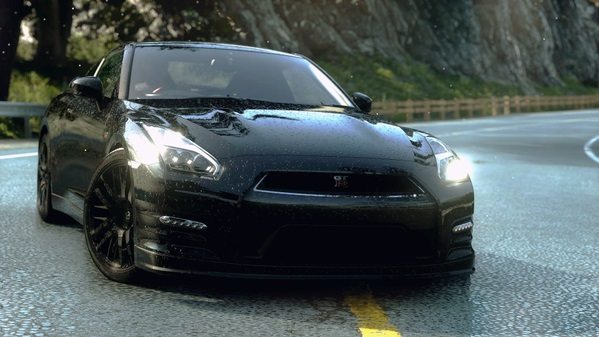 The Nissan USA Twitter page thought a bunch of screenshots from Driveclub were photos of real life cars.

Some Twitter users posted some screenshots of them racing a Nissan GTR in Driveclub. They used the game’s photo mode to take awesome screenshots. Nissan USA thought they were photos of real cars.

Nissan USA replied to one person asking: “Such a cool photo! Was this your first time driving the GT-R?”

The Nissan USA Twitter page was fooled twice actually. Before they received the reply it was only Driveclub, the Twitter page thought another video gamer was driving a real life GTR that took photos of it. Several users chimed in telling them it was only screenshots from the PS4 game.

Driveclub is one of the best looking games available for the PS4. If anyone doubts that the PS4 cannot produce photo realistic graphics, think again. Nissan USA thought they were real life photos from their own car.