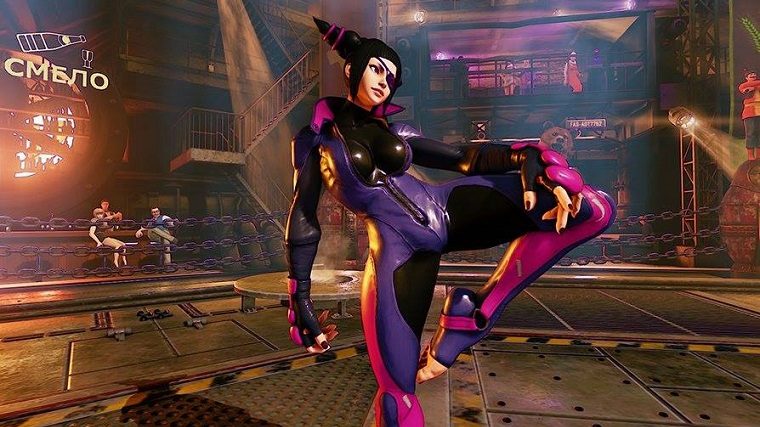 Capcom has released a small note for Street Fighter 5 owners in PAL countries regarding the release of Juri. You can only buy her using Fight Money for the first week due to a submission error.

The Capcom UK Facebook page announced: “Due to a submission error, Juri will only be purchasable in European territories (including Middle East and Australia) using in-game Fight Money until August 1st. After this time, she will be purchasable on the PSN Store along with her costumes.

This means people in those countries can only purchase Juri using in-game Fight Money until August 1st. After that date though, you are free to buy her using your own money if you don’t have enough in-game currency to pay for her.

Remember, this only affects countries in PAL territories. For everyone else, you can get Juri this week using any method. She is the latest fighter to join the ever growing roster for Street Fighter 5.