Fortnite will have it first with DayZ and others to follow. 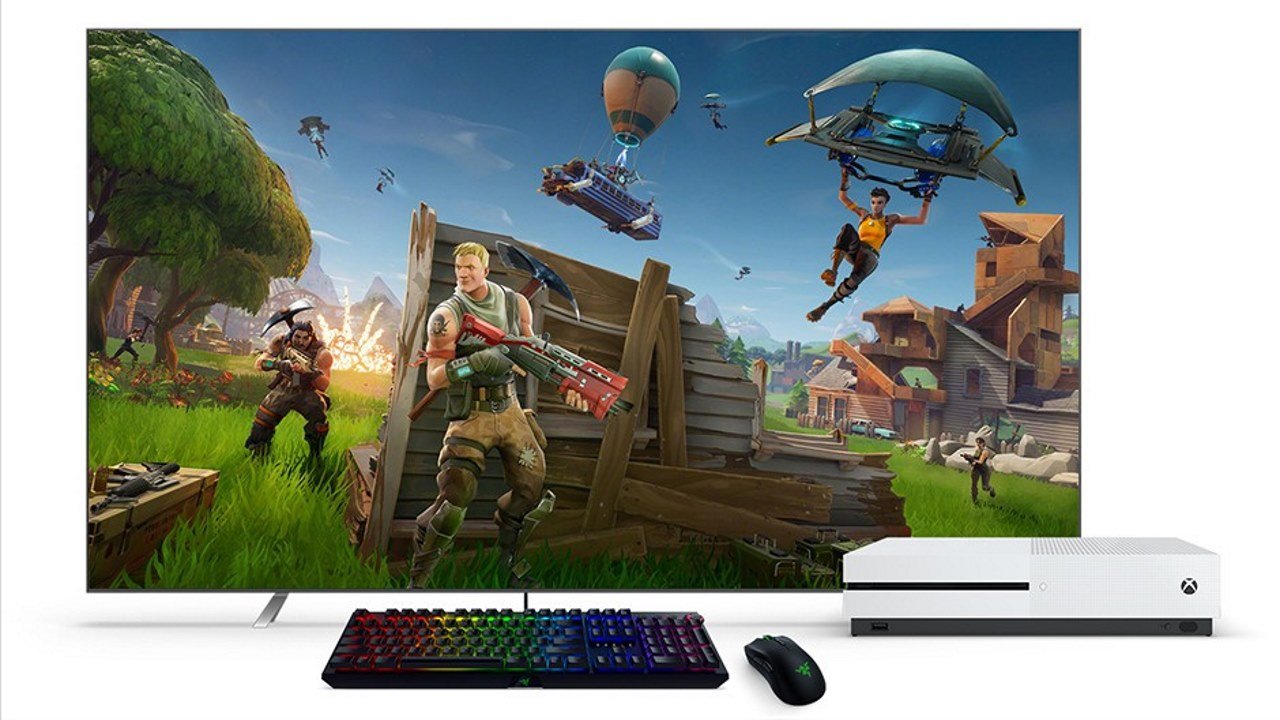 The November 2018 update is rolling out now for Xbox One. This highly anticipated release brings one of the most sought after features to Microsoft’s console: keyboard and mouse support. The feature will be limited, only being enabled for specific games, but that includes the mega popular Fortnite and plenty of other titles, so few will be complaining once it arrives on their system.

“Announced at X018, Fortnite will be one of the first titles to support mouse and keyboard input, matchmaking players using the same input together with one another to ensure a fair and fun experience for everyone,” reads the announcement. “Fortnite’s support for keyboard and mouse launches alongside previously announced Warframe via today’s update, with Bomber Crew, Deep Rock Galactic, Strange Brigade, Vermintide 2, War Thunder and X-Morph Defense adding support in November, and Children of Morta, DayZ, Minion Master, Moonlighter, Vigor, Warface, and Wargroove adding support in the future.”

Microsoft will be teaming up with Razer to deliver branded keyboard and mouse setups for Xbox One. If you’ve been waiting for the day when you can use your favorite input on the console, you might want to grab one soon. And of course, that’s not all the November 2018 update has for Xbox One. Cortana and Alexa improvements will be bundled in along with a new Amazon Music app on the Xbox Store and expanded search capabilities on the console.