The latest news in the world of video games at Attack of the Fanboy
April 20th, 2017 by William Schwartz 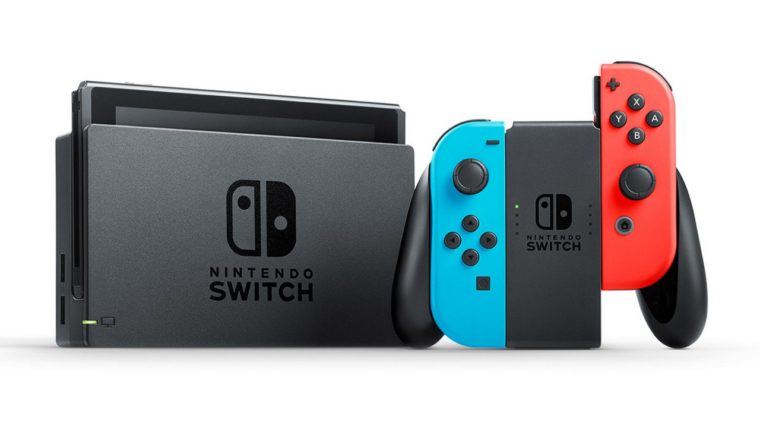 The NPD Group has released their figures for video game hardware and software sales for March 2017 and saw big percentage increases year over year in almost all categories, with the biggest leap being in hardware as Nintendo released the Switch.

That said the Nintendo Switch was the number one console sold in March.  The chart topper was not only a best for the month of March among its peers, but it was also a best for Nintendo itself, topping it’s previous best seller the Gameboy Advanced which launched over 15 years ago.  NPD says that the Switch was one of the biggest successes of any hardware launch since 1995.  We gave the console high marks in our review of the Nintendo Switch.

Surprisingly enough, however, Ubisoft hit the top of the software list with Ghost Recon: Wildlands beating out The Legend of Zelda: Breath of the Wild for the top spot.  For all the flak it caught, Ghost Recon: Wildlands has had the second best debut ever for a Tom Clancy title and is the best seller of all of the great games we’ve seen in 2017 thus far.  The Division still holds the top spot for a Tom Clancy debut though.  Mass Effect: Andromeda came in third, and that saw sales tail off behind that of which we saw for Mass Effect 3.  The top five was rounded out by a couple of PlayStation 4 exclusives with Horizon: Zero Dawn and MLB 17: The Show.

You can check out the full top ten below:

It’ll be interesting to see if Nintendo can keep up the pace with their Nintendo Switch sales.  There was obviously a lot of pent-up demand for the new Legend of Zelda game, but the summer appears to be looking strong for the console with Splatoon on the horizon.  To tide Switch owners over, and to possibly entice new interest when consoles finally come back in stock, the excellent Mario Kart 8 Deluxe will be arriving later this month.