NPD: Sony back on top with PlayStation 4 sales in January 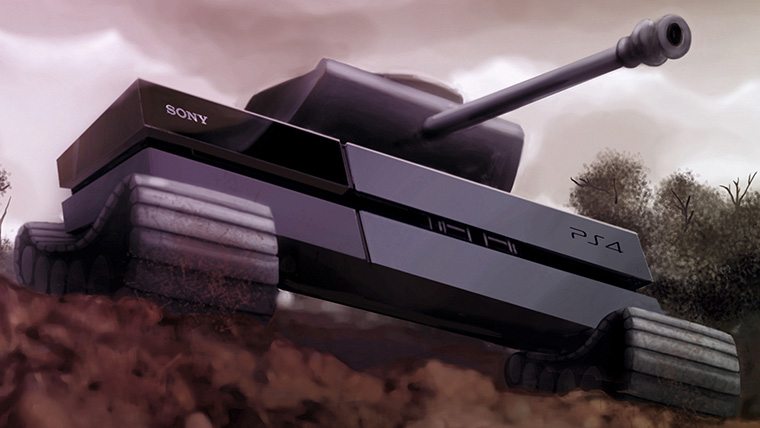 After a strong holiday showing from Microsoft’s Xbox One in November and December, NPD data for January shows Sony regaining their top selling spot on the hardware charts for the PlayStation 4 in North America.

The PlayStation 4 remains the top selling console in North America, and has 18.5 million consoles sold worldwide.  The Xbox One had two much needed chart topping months in all-important holiday season where they slashed the price of the console, and offered numerous incentives through pack-in games.

It’s worth noting that in January, the price of the Xbox One fluctuated for a brief period.  The $350 price point jumped back up to $400 for a short time, before heading back down to the $350 level where consumers seem willing to purchase the Kinect-less option.

While Nintendo has been on the outside looking in on these new generation releases, the Wii U is continuing to sell better on a year over year basis.  Nintendo claimed their Wii U console sales increased 30% year over year, estimates suggest they sold around 60k units in North America.

Overall, hardware in general was down in January on a year over year basis by the tune of 23% with sales significantly falling off after the holiday season.  Sales of previous gen consoles saw an even more precipitous drop.

Home / Game News / NPD: Sony back on top with PlayStation 4 sales in January