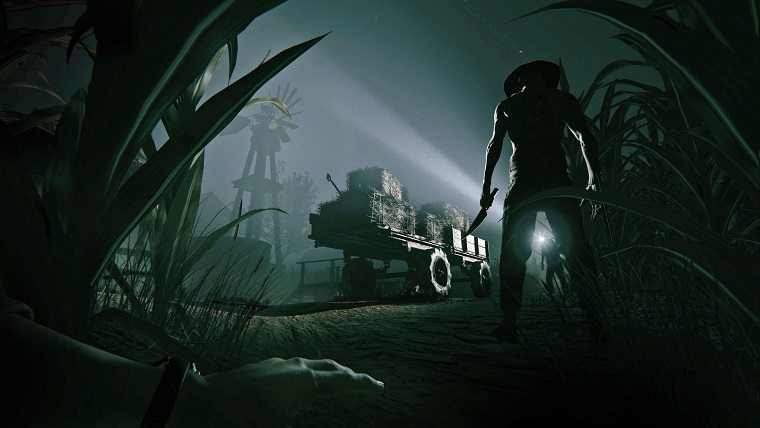 We recently learned that Outlast 2 was denied release in Australia due to the game’s instances of sexual violence, which were deemed too disturbing by the country’s rating board. However, the game has since been reevaluated by the same rating board and it managed to received the R18+ rating that it failed to receive previously.

The game will launch in Australia on April 26th, which is one day after it releases everywhere else, and it now has its own page on the rating board’s website. This would seem to suggest that developer Red Barrels went back and made some alterations to the game, though they claim there will be only one version of the game. The developer said in a statement that “Outlast 2 has been rated R18+ by the Classification Branch in Australia and will be released 26th April 2017. There will be only one version of Outlast 2 available worldwide.”

As for what the original controversy was all about, there’s apparently a scene in the game where a ritual is going on where sexual violence is depicted. The Australian rating’s board came to the conclusion that the game presented a “depiction of implied sexual violence and therefore cannot be accommodated within the R18+ classification category and the game is therefore Refused Classification.”

Outlast 2 will launch for PlayStation 4, Xbox One and PC on April 25th. A collection of the sequel along with the first game and its expansion will also launch on the same day, which is called Outlast Trinity.