Games will be less confusing at the expense of tank synergy 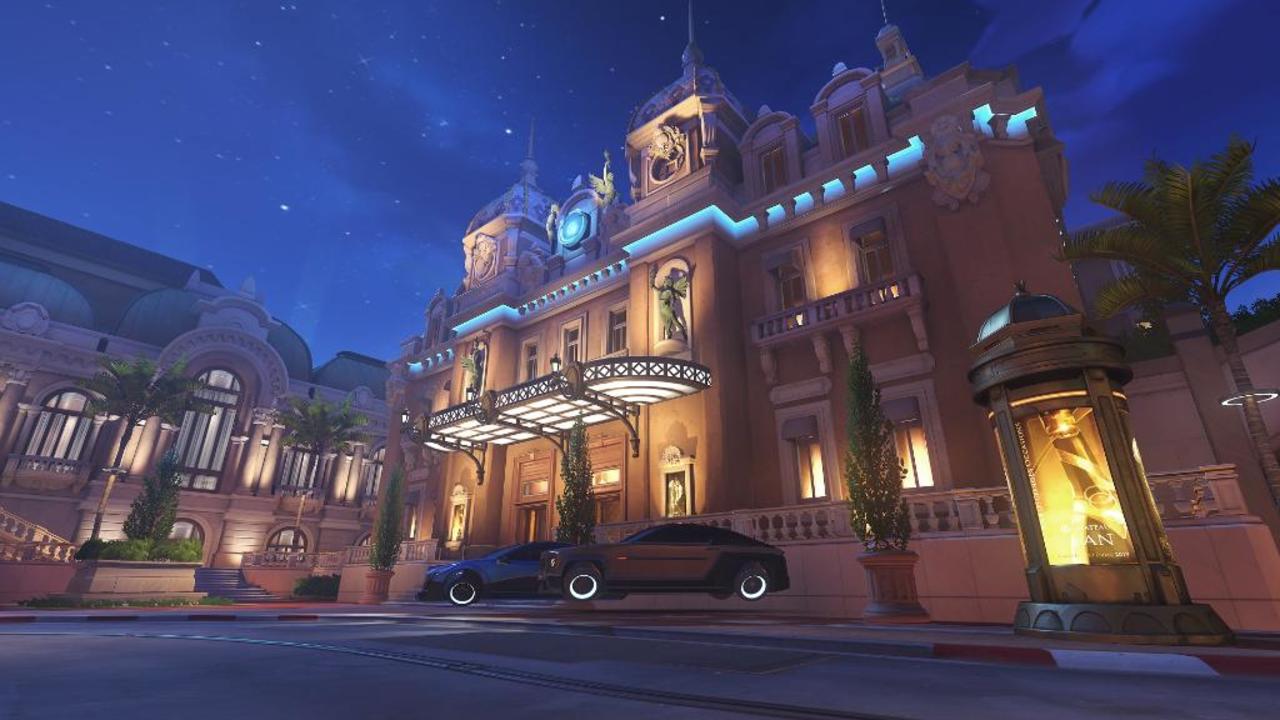 Overwatch 2 is set to drastically shake up the current PvP meta by changing to 5v5, as new information has been revealed following a developer livestream yesterday. Previously these coverings of the game have tended to focus more on PvE, which is a big focus for Overwatch 2, but this livestream was dedicated to PvP which is what most players currently play Overwatch for.

The developers have revealed that they’re shaking up the game massively with the dropping of one player on each team, changing the PvP format from 6v6 which has been active since Overwatch launched, to 5v5.

Players may be wondering how this new format will work, since in its current live state, in order to play the ‘regular’ version of the game in quick play and competitive, teams are forced to have two tanks, two damage and two support on each team.

It turns out that, to try and combat the lack of tank players and over-abundance of damage players, the developers have taken the decision to remove one of the tanks on each team. This is a huge decision that will really force players to come up with new strategies, and will make Overwatch 2 feel more like a brand new game than simply an update with the introduction of 5v5.

This may come as a disappointment to current dedicated tank players, since most viable strategies in the current game require a main tank and an off-tank, with the communication and chemistry between the two tanks often deciding the fate of a match, but with the new 5v5 format, there will only be one tank to lead the charge through choke points and static enemy team compositions dishing out a ton of damage.

However, this may not be as detrimental as tank players might first think, since there will only be one tank on each team so there will be significantly less damage coming out from either team, making it potentially easier to push through chokes and split up a team to allow the damage players to dish out as much damage onto the exposed players as possible.

One thing is for sure – players will need to adapt and come up with completely new ways to play when Overwatch 2 finally releases, and it will be interesting to see what direction the developers take the game in next.

Overwatch 2 is set to launch no earlier than 2022 currently.