Social features could change Overwatch drastically for the better. 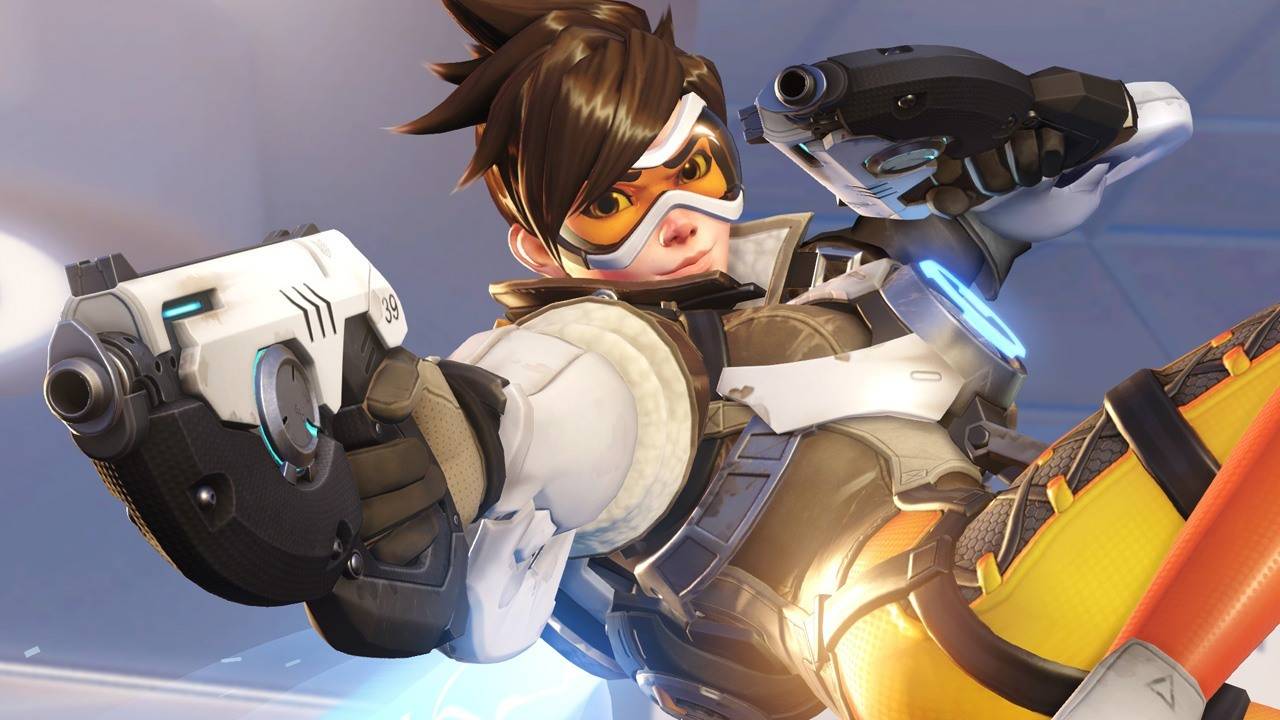 Blizzard has outlined some changes that are coming to Overwatch via updates as well as a handful of changes that might alter the way you play the game.  Jeff Kaplan took to YouTube to reveal the news and announced two big social features coming to the game.

First off, players will now be able to recognize other Overwatch players for different types of performance in-game.  They can be recognized by Sportsmanship, Good Teammate, and Shotcaller designations.  Kaplan says that players who maintain higher endorsement ratings will periodically be rewarded for the good behavior.  Things like account actions where players are silenced or suspended will result in losing endorsement level. Kaplan did not reveal what rewards to expect from good behavior.

Another social feature coming to the game is Looking For Group.  This feature will allow you to queue for a role and essentially know what you’re getting into prior to a match.  To help facilitate the LFG feature, Blizzard is reworking the Hero categories for the game.  There will now be three categories in total with Damage, Tank, and Support.  Offensive and Defensive Hero categories will be combined and renamed Damage.

Alongside these big changes to these aspects of the game, Symmetra will be seeing changes very soon and the Lunar Colony map will see revision as well.