Rialto is available for players, as well as numerous hero changes in latest update. 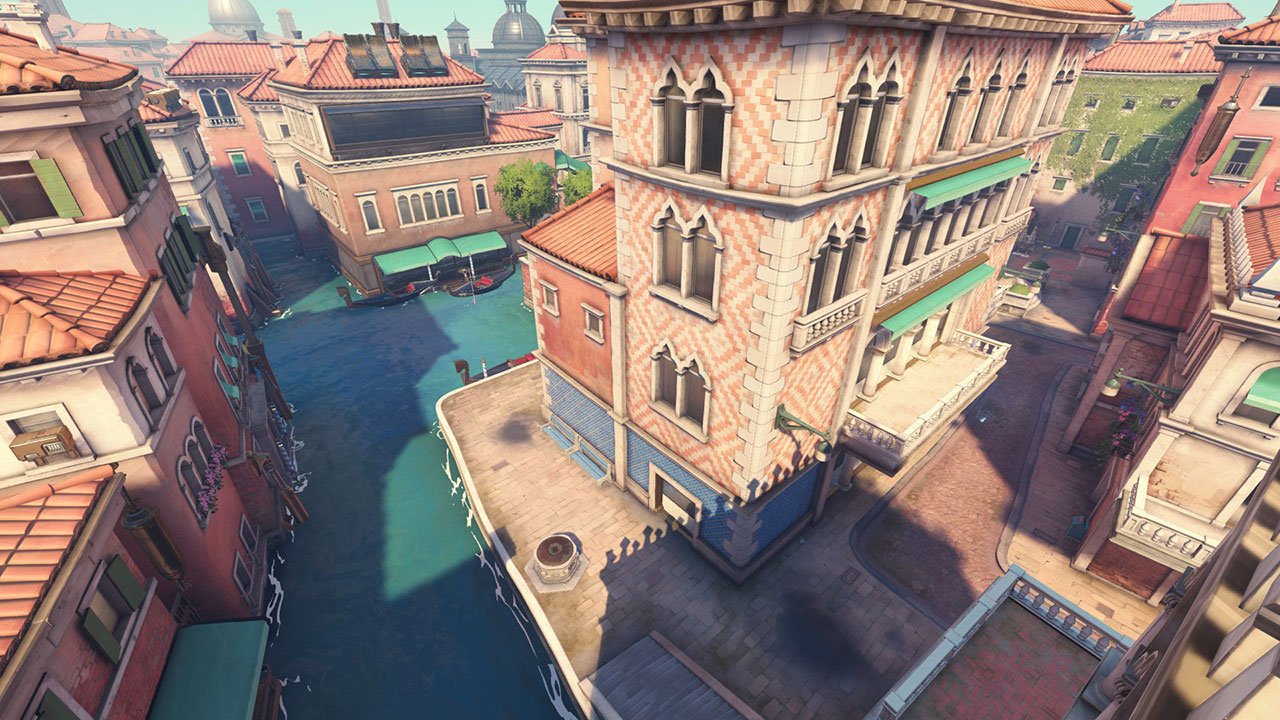 Blizzard has added a new map to Overwatch today.  Rialto, the map that was available during the recent Blackwatch Event is now available for all to play.  Rialto is an escort “Payload” map, and it arrives with the latest patch for the game that has added some gameplay tweaks as well.

A number of Hero updates have been pushed to the game along with the new map, and you can check out the full list here.  Those who use Brigitte, Genji, Hanzo, Junkrat, Lucio, or Tracer will want to take a look at the notes to see how these characters have been changed.

The most notable character changes come to Hanzo.  He seems to have gotten the most attention here with the removal of the Scattershot power.   Blizzard calls Hanzo’s old Scattershot ‘frustrating’ and they’ve added some mobility options for him, as well as Storm Arrows that replace his old abilities.

Those who did not get a chance to see the map during the Blackwatch Event can fire up the game to give it a try or check out the trailer below which goes on a walkthrough of the Italian-themed map.