Paladins Developer Reveals Why Crossplay Not Happening on PlayStation 4

Sony once again at fault for not having cross play between consoles. 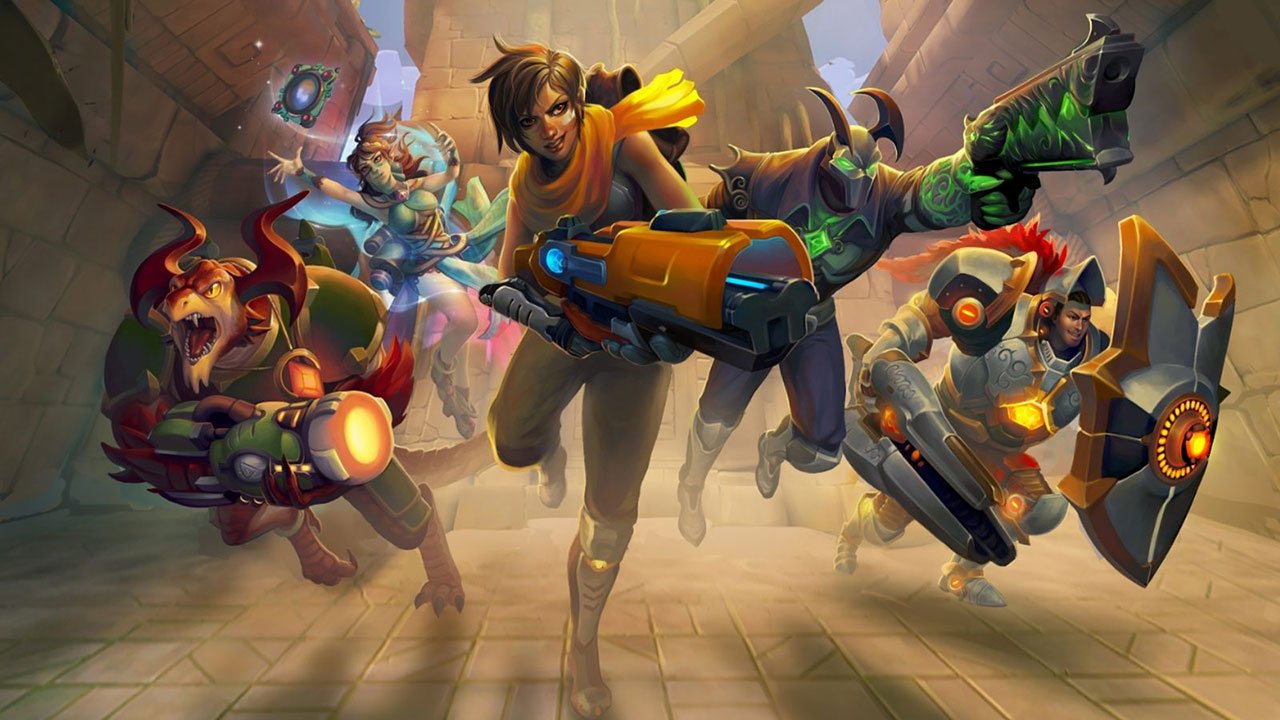 Paladins crossplay is coming to Xbox One and Nintendo Switch with Crossplay this month, but the announcement has left PlayStation 4 owners wondering why it’s not happening for them.  Well, according to Paladins’ Executive Producer the blame lies at Sony’s feet.

According to Chris Larson, EP on Paladins, Sony is not keen on the idea of supporting cross platform play.  “Sony is not too keen on x-play,” said Larson via Twitter when responding to PS4 owners regarding Paladins crossplay.

This isn’t the first time that we’ve heard that Sony seem to be the culprit in keeping PlayStation 4 owners from commingling with other consoles via cross platform multiplayer.  When asked about crossplay, Sony had this to say regarding popular games like Rocket League and Minecraft back in March 2018.

Jim Ryan says that Sony’s decision to not have cross play between Xbox and Nintendo consoles is because of responsibility to their install base and that Sony needs to be held accountable for their experiences.

Regardless, it doesn’t sound like Sony is going to be budging on crossplay anytime soon and they don’t really need to.  This generation has been a route by Sony, and their massive installed base of PlayStation 4 consoles and PlayStation Network subscribers is large enough to sustain itself.