The latest news in the world of video games at Attack of the Fanboy
July 16th, 2015 by William Schwartz 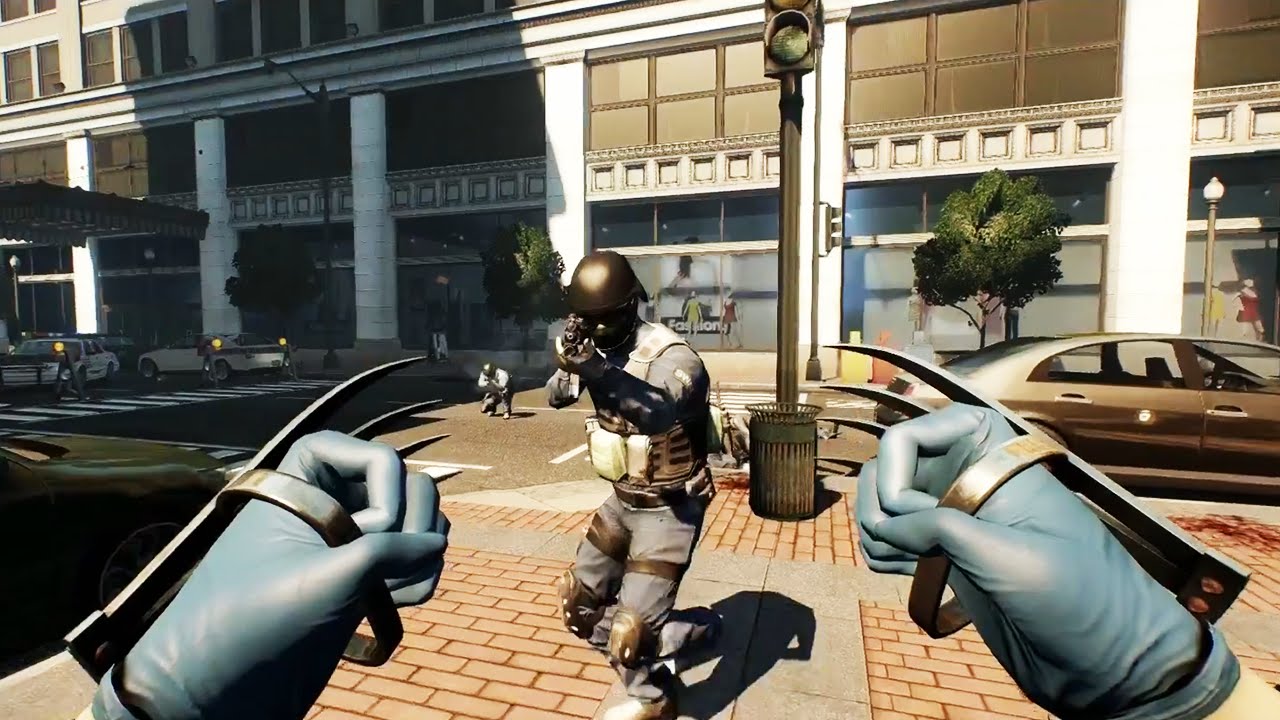 Payday 2 fans have another update to download on their PC, as well as a brand new DLC to check out which offers more new items from Gage.

Payday 2 has received update 71 in preparation for the new DLC available today dubbed the Gage Ninja Pack which was announced on their official webpage. The new DLC pack includes new weapons; pistol crossbow, Lebensauger .308 sniper rifle, Cross Vertex SMG, and a poisoned. There are also a few new Ninja themed melee weapons, and throwing stars. Yeah, throwing stars. New masks are available and unlock based on new achievements. New materials and patterns have also been added.

Update 71 itself addresses many of the DLC heists that have been added over the previous months for free, and as part of DLC. Fans who are interested in the full changelog can either visit the webpage above or this PDF that Overkill has put up to let Payday 2 fans check out the changes. Below are some general changes, followed by the trailer for the Gage Ninja Pack.

Payday 2 fans can download the DLC now and the patch should have already updated if you have the game on auto-update with Steam.