The latest news in the world of video games at Attack of the Fanboy
February 27th, 2017 by Kevin Reyes 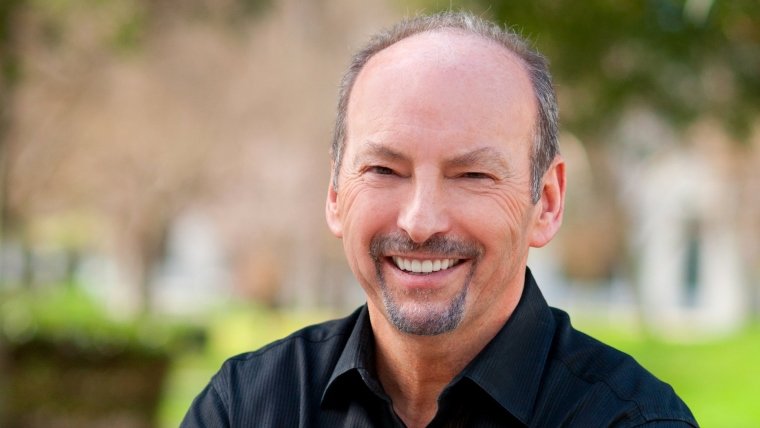 According to a post on LFC’s official website, Peter Moore will move to Liverpool and join the club this summer season. This appointment completes a 10 month transition plan by the Fenway Sports Group and will finalize the management structure of the club.

This sudden change in careers seems to have come out of left field as Peter Moore has an extensive history of working in the tech and gaming industry, so few would expect him to suddenly shift towards managing and leading a football team.

On the other hand, Moore was born and raised in Liverpool and is quite proud of both his heritage and his team. According to a message by EA CEO Andrew Wilson, Moore has always dreamed to become CEO of his “beloved” team, so this whole transition is akin to a dream come true for Moore.

Peter Moore has been at EA for nearly 10 years. He first joined the company after leaving Microsoft in 2007 to head the sports division. In 2011, Moore was then promoted to the position of Chief Operating Officer.

“As our Chief Operating Officer, he helped us navigate the transformation of our company and the evolution of our business in a digital world,” said current CEO Andrew Wilson.

In December 2015, a little over a year ago, Moore was appointed as Chief Competition Officer for EA’s Competitive Gaming Division, a branch of the company that focused more on the growing industry of eSports. According to Wilson, Moore’s brief stint as CCO drove EA’s rapid expansion in competitive gaming.

Peter Moore will be appointed as LFC CEO in the summer season. Until then, he will maintain his position in EA and will continue to lead the Competitive Gaming Division.