Phil Spencer Isn’t Sure If Xbox One Can Beat PS4 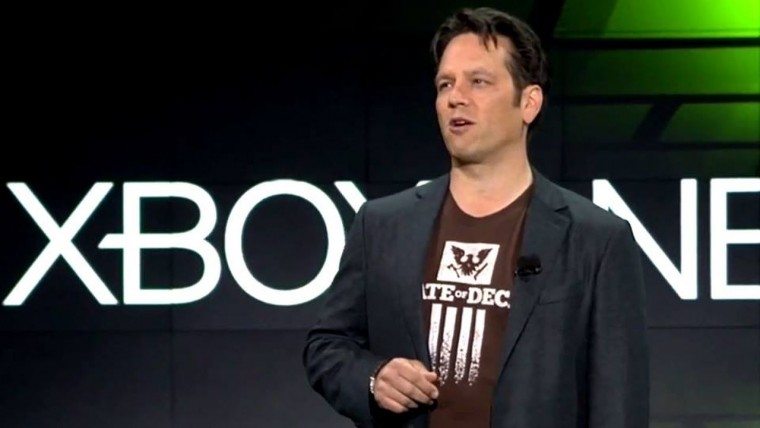 The Xbox One got off to a very rocky start from its initial announcement, but has managed to bounce back behind the leadership of Xbox Head Phil Spencer. The PS4 has still managed to keep a steady lead, with it consistently winning month to month, and Spencer is not sure that will ever change.

Spencer recently spoke at the 2015 GeekWire Summit, where he discussed a variety of topics. However, one of the most interesting was when he was asked whether he thought that the Xbox One could beat Sony this generation. According to VideoGamer, he responded by saying the following:

“You know, I don’t know. You know, the length of the generation… They [Sony] have a huge lead and they have a good product. I love the content, the games line-up that we have.

Many leaders would have just emphatically said that they were going to beat their rival without a doubt, but that is what makes Phil Spencer special. He previously in the discussion mentioned many of the flaws that the Xbox One had with its initial announcement.

Spencer felt they had “fundamentally lost… the trust of our most loyal customers.” He also made a point to try and win them back, as regaining confidence in the fans was “job number one.”

If you are interested in watching his whole panel from GeekSummit, you can do so via the video below.