Platinum Games Has The Legend Of Korra Game In The Works 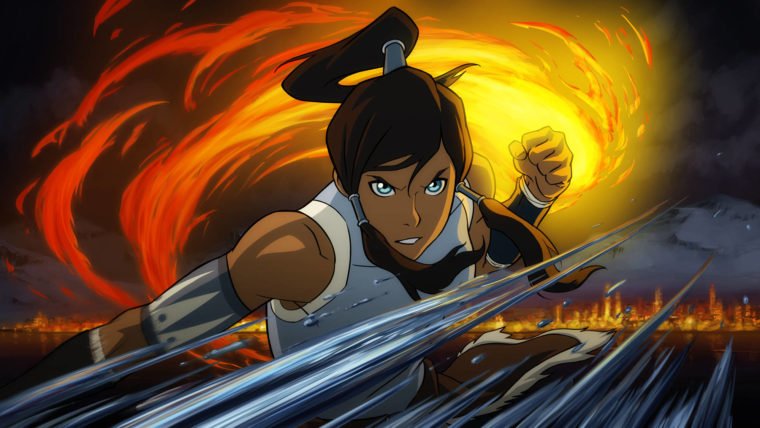 Avatar: The Last Airbender is easily one of the best cartoons of the last decade, arguably ever made, so fans were ecstatic when a sequel series was announced with The Legend of Korra. With Book 3 set to debut soon, the show has been in the spotlight a lot lately, with the latest news being quite shocking.

Platinum Games, known for the Bayonetta series and The Wonderful 101, has revealed that they are working on a downloadable game based on The Legend of Korra that will be published by Activision. Set to release this fall, The Legend of Korra will take place between the second and third seasons of the show, with Korra having all four of her elemental abilities at her disposal. Utilizing third-person combat, The Legend of Korra looks like it should be quite fun for fans of the series, especially knowing that Platinum Games is being it.

Even as a downloadable title, a voting contest is being held to decide which will be the cover art for the game between three options. To vote yourself, visit the official The Legend of Korra Facebook page to find the voting section in one of their latest posts.