The latest news in the world of video games at Attack of the Fanboy
September 2nd, 2021 by Andron Smith 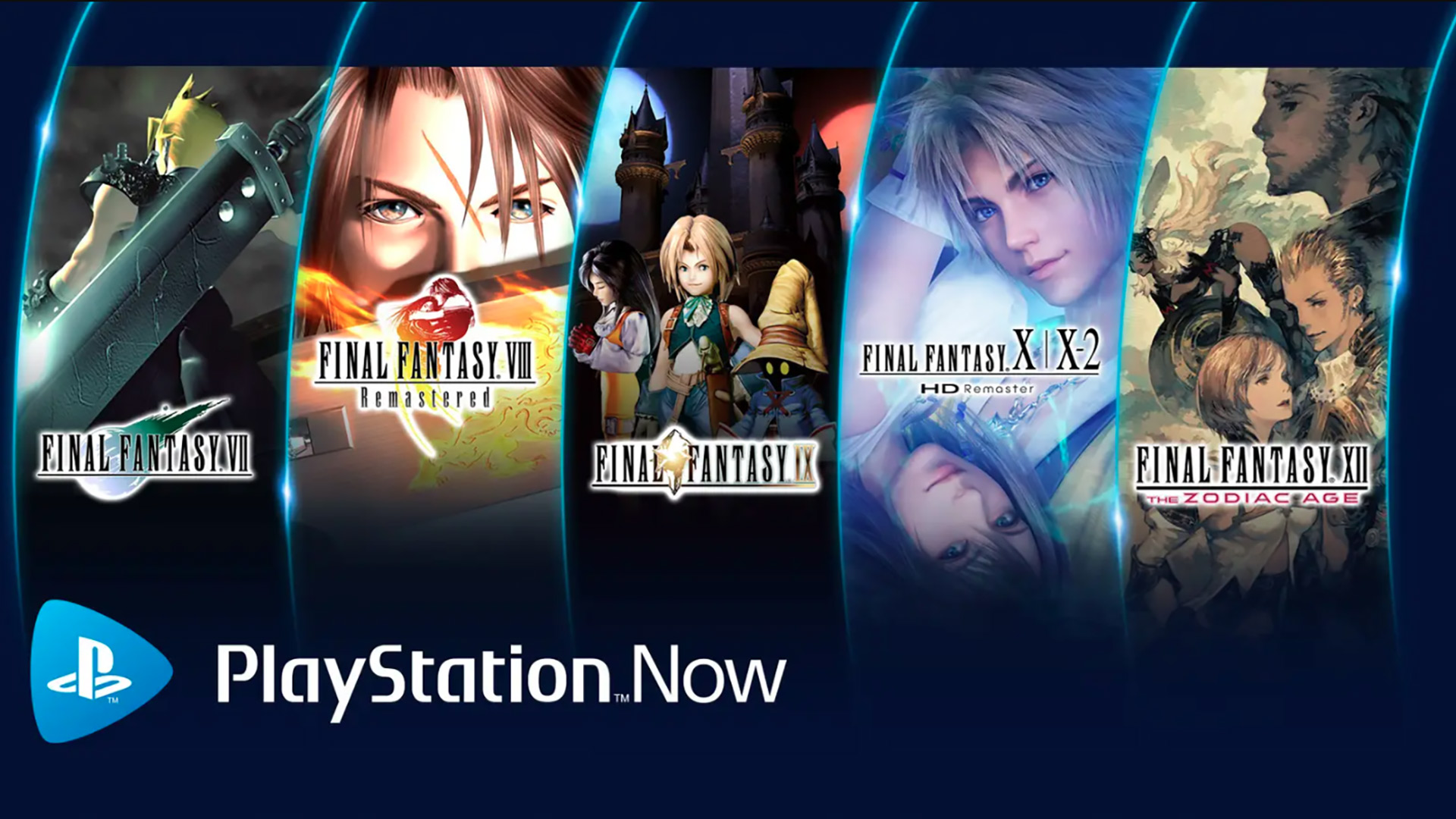 Final Fantasy For All

Xbox Game Pass managed to beat PS Now to the punch with all games listed already being included in their subscription except for Final Fantasy VII and IX. In lieu of these, Xbox Game Pass instead will be receiving the often divisive Final Fantasy XIII this month. Still, Playstation Now receiving this group of beloved JRPGs is nothing to shake a stick at. Included in the blog post are all the expected arrival dates for the Playstation Now Final Fantasy games are listed below.

It’s a bit odd that Final Fantasy VII didn’t mention being the HD remaster version but this is probably to avoid any confusion between it and Final Fantasy VII Remake Intergradewhich is a PS5 system seller at this point. There are rumors that Final Fantasy XVI may make an appearance at this year’s TGS 2021 so it’s entirely possible that both Sony and Microsoft are prepping for enthusiastic fans looking for ways to wait out that game’s release.