PlayStation Plus Free Games for March 2015 are OlliOlli2, Valiant Hearts, Oddworld, and More 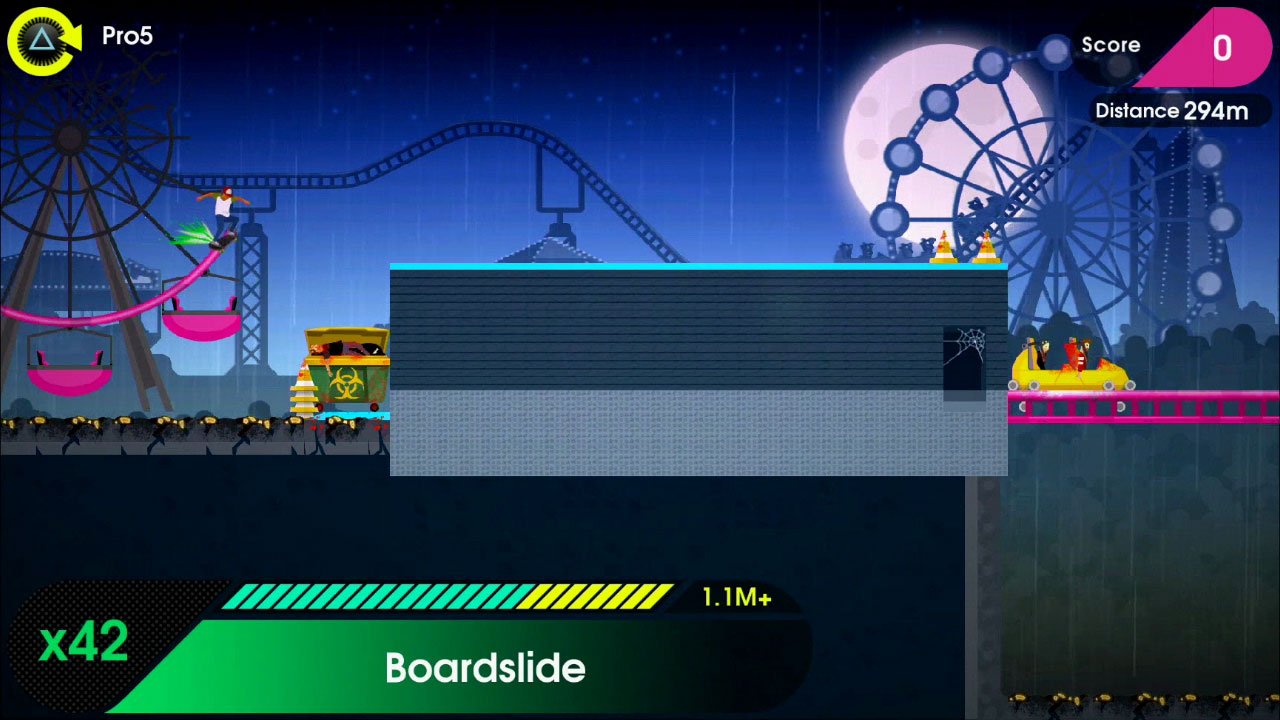 The upcoming games that will be available to PlayStation Plus subscribers for free as part of the Instant Game Collection have officially been announced by Sony. It looks like March 2015 will be another great month for PlayStation owners no matter what system they own, as some great games will be available for PS3, PS4, and PS Vita. There is a lack of major AAA titles once again, but the fantastic indie games usually make up for that. Check out the list below to see what you can get next month:

UPDATE: Sony has made the official announcement, the article has been updated to reflect this change