PlayStation Vita sales up off lows in Japan 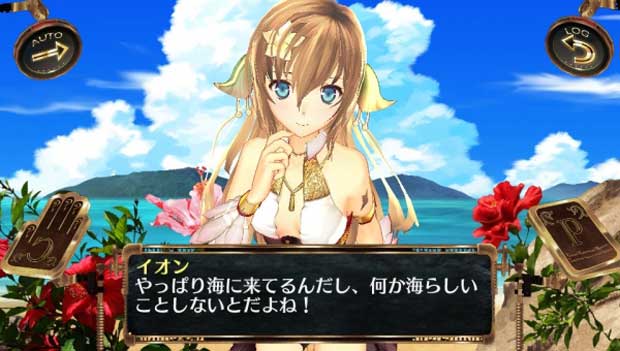 After dwindling for weeks, the PlayStation Vita sales have turned around a bit in last week’s count from Japanese retailers.  The Vita’s sales have been lackluster at best, and because they have been so slow to sell, this weeks 12,299 sold in Japan indicate a huge increase on a percentage basis.  Japanese Vita players also had something new to play with this week, as Surge Concerto: Ciel no Surge debuted on the charts at number four, for all platforms in Japan.

It kind of sounds like recent comments from Nintendo’s Shigeru Miyamoto are ringing true.  The PlayStation Vita is indeed an impressive peice of hardware, but they aren’t very worthwhile without great software to take advantage of.  Meanwhile, Nintendo once again dominated the Japanese charts, with the 3DS selling three times its closest competitior, which ironically is still the PlayStation Portable. The PSP sold nearly twice as many as its newer sexier brethren, but apparently Japanese consumers aren’t saying goodbye to the PSP just yet.

On the software side of things, Capcom’s Operation Raccoon City debuted at #1, followed by Mario Party 9 from Nintendo at #2, and Fire Emblem: Awakening for 3DS at #3.