The shiny Ultra Beast will be ready to evolve and everything. 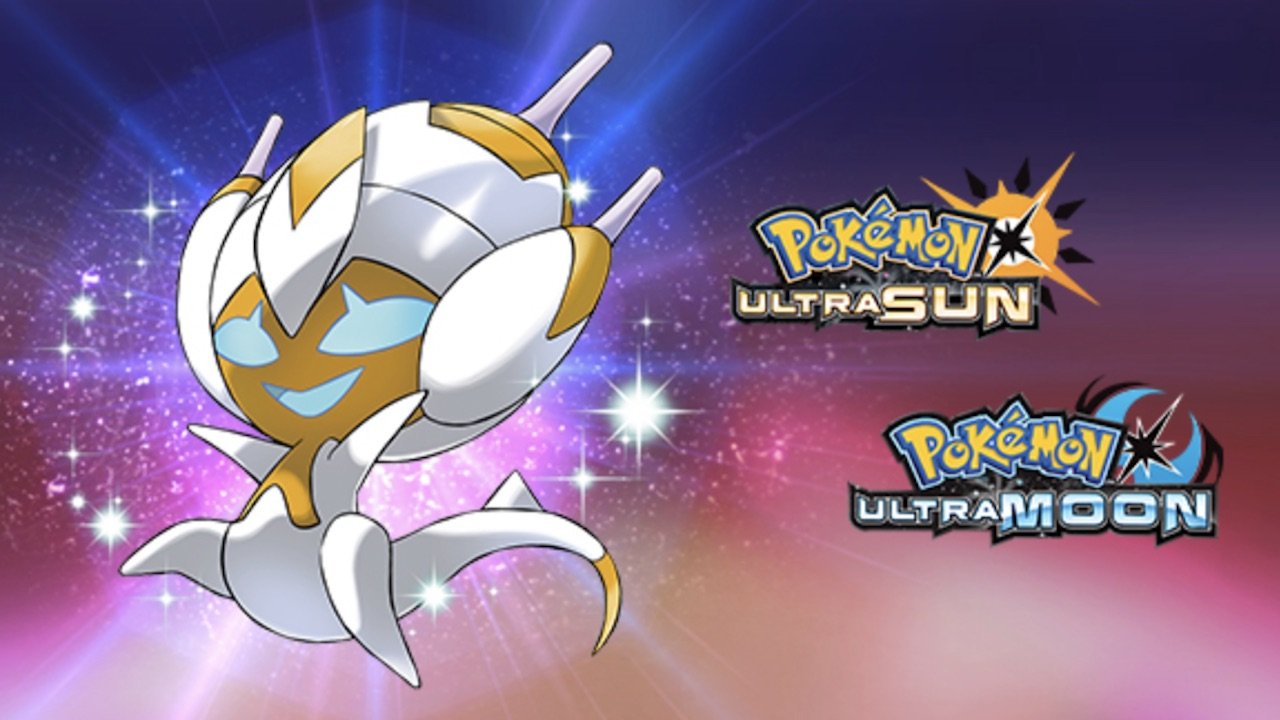 Today (September 7) marks the release of the Dragon Majesty set of Pokémon TCG cards, and to celebrate, The Pokémon Company is making shiny Poipoles available for Ultra Sun and Ultra Moon players for a limited time. For those unaware, Poipole is a Poison-type Ultra Beast that first appeared in Ultra Sun and Ultra Moon and evolves into the Poison/Dragon-type Naganadel.

The shiny Poipole event lasts from September 17 through October 7 in the United States. During this time, players can pick up a Mystery Gift code from participating GameStop stores. Meanwhile, those in the UK can get their codes from Smyths between September 17 and October 15, and other European players will receive a code in September’s Trainer Club Newsletter.

The shiny Poipole players can receive will be on Level 40 and know the moves Venom Drench, Nasty Plot, Poison Jab, and Dragon Pulse. Poipole evolves by knowing Dragon Pulse while leveling up, so players will be able to get a shiny Naganadel by simply leveling up their shiny Poipole once. Keep in mind that this event is only for Pokémon Ultra Sun and Ultra Moon and that players will not be able to use their code to receive a shiny Poipole in Sun or Moon, since Poipole didn’t exist when those games came out.