Tyranitar's pre-evolution will be everywhere in June 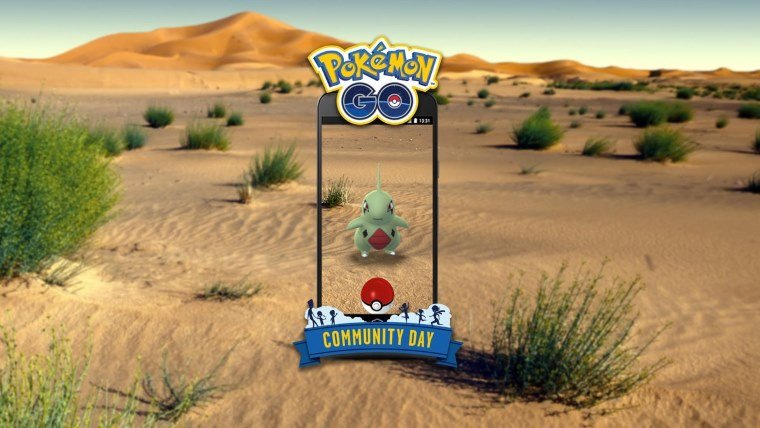 Following last weekend’s Charmander celebration, Niantic has announced that Larvitar will be the next Pokemon to be featured as part of the monthly Pokemon GO Community Day event series. During the event players will find the ultra rare and very powerful (once evolved) character spawning everywhere, though parks are usually the best place to go. These events have been alternating between the original starters and highly sought after creatures, such as Mareep and Dratini. Following Larvitar’s day we should expect to see Squirtle take the stage for the July event. Here’s the details on June…

As announced by Niantic, Pokemon GO’s Community Day event will take place on June 16th at 2pm Eastern Time, though different areas have their own schedule. The whole thing will last for 3 hours with various bonuses being applied during this time. Players will receive three times the usual XP for catching Pokemon, and lures applied during the event will last for three hours. Larvitar, like his Community Day predecessors, will have a special move if caught during the window, though that has yet to be revealed.

It’s also expected that the shiny version of Larvitar will be added and make his debut on Community Day. Spawns of the very rare variant will be increased, so if you’re a collector you will definitely want to play during the event.