PS4 will be compatible with Capture Cards 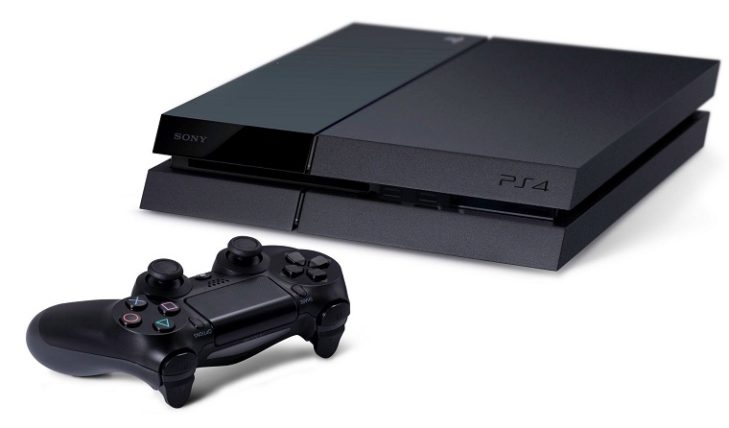 Adam Boyes, Head of Publisher Relations at Sony SCEA, has confirmed on Twitter that the PS4 will allow capture over HDMI. The news was revealed at the Tokyo Game Show 2013, and Boyes replied to a user on Twitter who was curious about the new development. Why is this such a big thing though?

Well, over a month ago now, Microsoft revealed that the Xbox One would allow capture over HDMI from external sources such as capture cards. Since then, people have been asking Sony about whether the PS4 would allow the same functionality. Lots of rumors were surfacing that they would completely prevent HDMI capture, as they were using a new HDCP cord. This stands for High Definition Copyright Protected. Due to Sony being unusually tight-lipped about it, gamers were worried about the potential answer to their question, with a number of gaming YouTubers making the Xbox One their next-gen preference.

Though Boyes did say that more details will come later on, it’s safe to assume that capture cards like the Hauppage HD PVR2 or the Elgato Game Capture HD will allow users to capture their gameplay footage. Their may still be some restrictions placed on it, but we won’t know until closer to the release date. The PS4 also has inbuilt game capture lasting up to 15 minutes for those without external devices.

The PlayStation 4 will launch November 15th in North America and November 29th in Europe.

Home / Game News / PS4 will be compatible with Capture Cards