PS4 Release Date to be revealed at Gamescom? 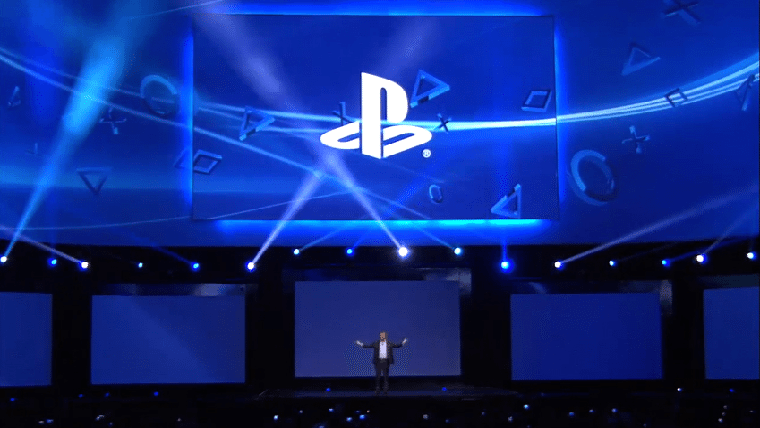 It would appear that Sony have plans to tell the world when their shiny new next generation console, the PS4, will be released in a few days time. Now, before anyone jumps the gun on this one; they have implied it, the gaming world has inferred it, but there is no guarantee that they will confirm the actual release date for the PlayStation 4.

Sony released an article on their official PlayStation website recently, entitled  ‘Join us at gamescom 2013‘. Found within, is the quote that has gamers everywhere excited; “We’ll kick off the show at 18:00 BST on 20 August 2013 with a briefing to media on our release plans for PlayStation 4.”

For those of you that don’t know, Gamescom runs in Cologne, Germany, from 22/08/13 – 25/08/13 for the public, but starts earlier (similar to E3) for developers and publishers to show off their games and consoles.

So it’s clear to see why so many believe that the PS4 release date is so near, a briefing ‘on our release plans’ would be rather odd without announcing the actual date of release, don’t you think? So put 20th August 2013 into your diaries, phones, calendars or whatever you use to remember important dates, and make sure to be there to see Sony’s media brief.

Stay tuned to Attack of the Fanboy this week for more Gamescom coverage.