The latest news in the world of video games at Attack of the Fanboy
June 5th, 2015 by Damian Seeto 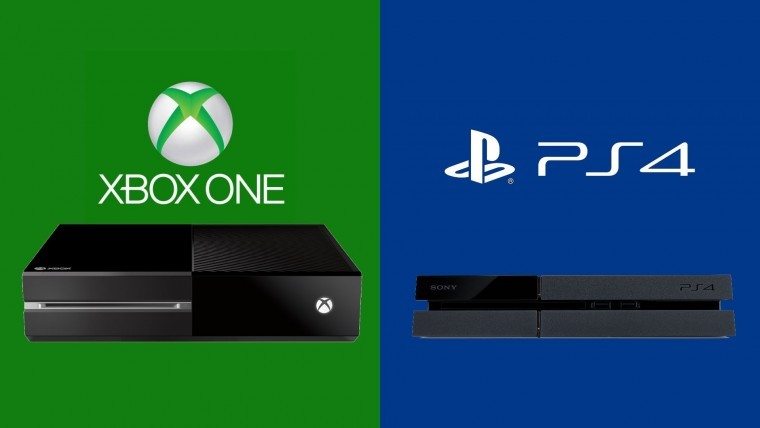 Gamestop says the PS4 vs Xbox One price war in the UK is more aggressive than it is in any other part of the world.

Gamestop’s International president and EVP Mike Mauler was recently interviewed by MCV. He said the UK market for PS4 and Xbox One “incredibly competitive from a price perspective“.

Mauler went on to say the multiple PS4 and Xbox One game bundles and constant price discounts is not what you see in other markets. He said this type of “aggressive discounting” is something that has only really happened in the UK.

MCV notes that Gamestop itself has been offering PS4 and Xbox One bundles at various prices. They have been selling an Xbox One console for as low as £250, while a PS4 game bundle could be around £290 or less.

He’s not disappointed by this however. Gamestop’s pre-owned market has started to boom as a lot of PS3 and Xbox 360 games have been traded in and buyers have been getting games they have not played yet a a good price.