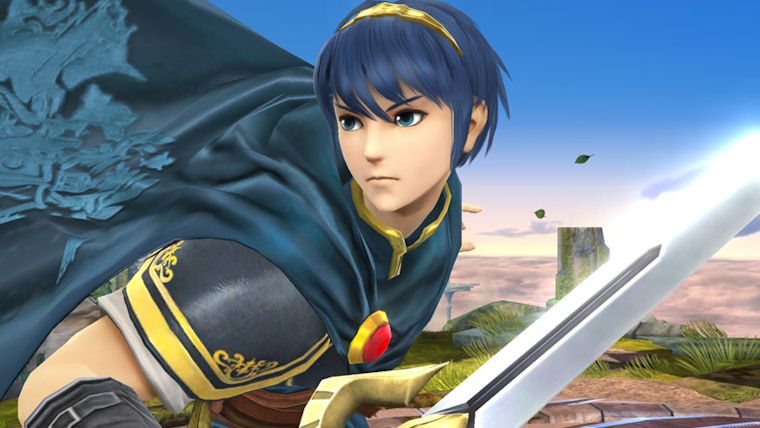 Upon the release of the first wave of amiibo back in November, three became known as the Trinity very quickly as a result of their scarcity. While Villager and Wii Fit Trainer still remain impossible to acquire in the US, it was revealed that the highly sought after Marth amiibo would be getting a restock back in April to coincide with its usefulness in Code Name S.T.E.A.M. That release window was then delayed to a mysterious period in May, but the Marth amiibo restock is finally starting to arrive, with yet another retailer seeing them pop up.

Over the weekend and even up to now, the Marth amiibo has been flickering on and off of Amazon for the retail price of $12.99. This has led to a lot of a frustration and broken F5 keys for collectors that are trying to get him. However, now there is another possibility for you out there in the form of GameStop. Starting yesterday, some GameStop stores began to receive shipments with not only the Marth amiibo, but also Ike.

This is not a case where every store has gotten or will get them, but it appears that some GameStop locations are getting a few Marth, typically somewhere around two or three. The Ike numbers have varied, but most every one of those are being used to fulfill pre-orders that were delayed months ago.

To somewhat help track your local store inventory, you can search by zipcode right here, but I honestly wouldn’t rely on that too much. There is a very good chance the timing is way off, so your best bet is to call your local stores or stop by to see if you can get lucky and find a Marth amiibo.