PSA: Warzone 2 DMZ’s Building 21 is Not Actually Live Yet

Wait, Building 21 isn't even live yet? 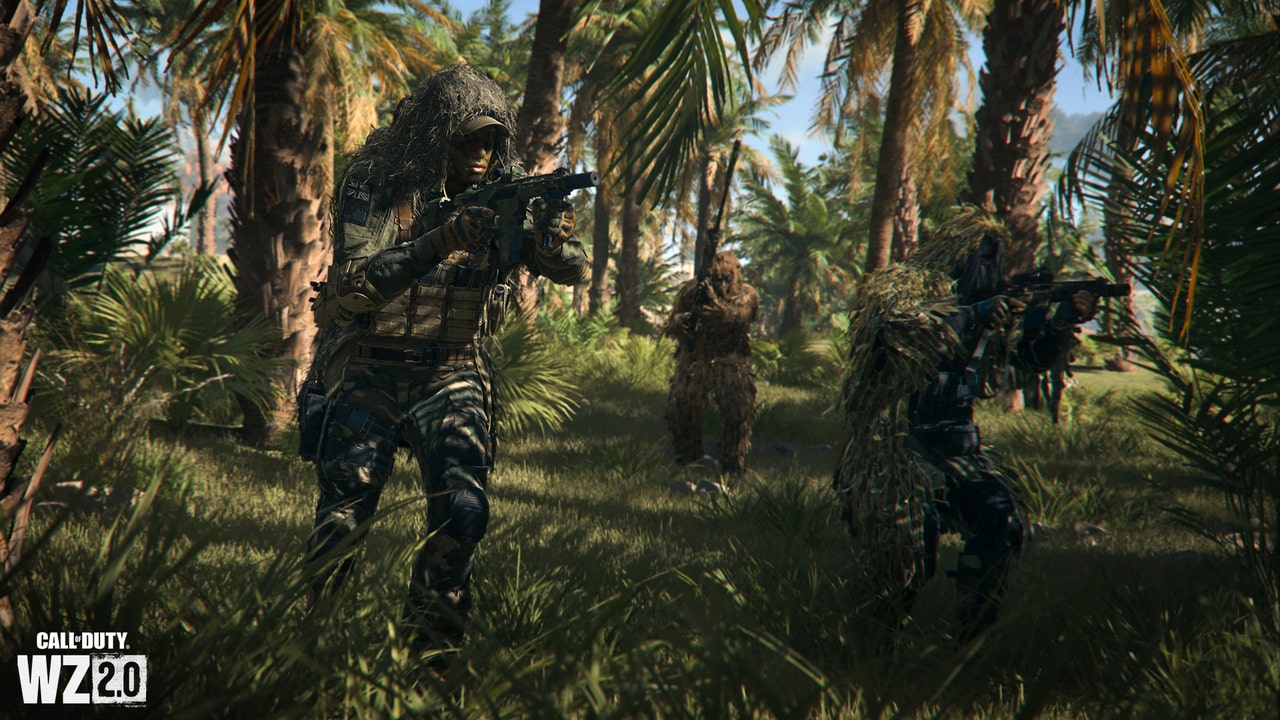 Call of Duty: Warzone 2 Season 1 Reloaded is live now and it includes a new area in DMZ called Building 21. There, you can get the new weapon, the Chimera Assault Rifle. However, while players race to discover how to get into Building 21, it may actually be a little too early. Rumor has it that Building 21 isn’t live yet and its launch is a mystery.

When Will Building 21 Go Live in Warzone 2 DMZ?

According to CharlieIntel, an extremely trustworthy Call of Duty data miner, on Twitter, Building 21 is not live yet. Building 21 is a separate space away from Al Mazrah where, similar to the new Raid Assignments, players need to infiltrate the base, complete objectives, and get out.

In the same tweet, CharlieIntel said that the Building 21 release date and time is unknown and it is “up to the players to figure out when it’s live and how to get it.” Though getting into Building 21 requires access cards, it isn’t clear how to use them yet because Building 21 isn’t live.

Infinity Ward themselves seem to be holding Building 21 close to their chest and anxiously watching how DMZ players react to see if they can discover how to enter Building 21. In the thread of the same tweet, CharlieIntel confirmed that he had a call with the DMZ developers and they “have no plans to announce when it goes live.”

It is a mad dash among the DMZ community to see who can discover how to get into Building 21 first. Since it isn’t like a normal Police Station or Stronghold in Al Mazrah, discovering how to get to Building 21 is a global puzzle right now.

Attack of the Fanboy / GAME NEWS / PSA: Warzone 2 DMZ’s Building 21 is Not Actually Live Yet