How to Get Raid Assignments in COD Modern Warfare 2

The first Special Ops Raid will take, in the words of the captain himself, “violence and timing.” 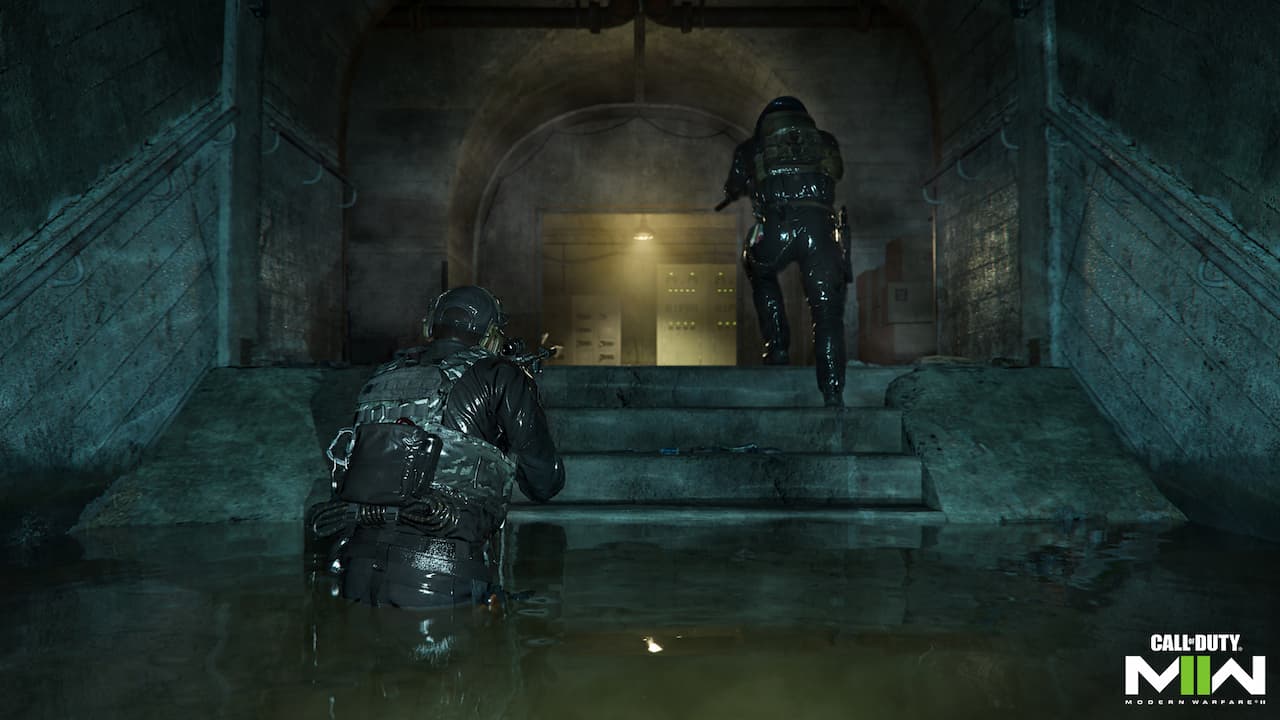 Are you wondering how to get raid assignments in Call of Duty: Modern Warfare 2 so you can participate in the new Atomgrad raid? The Atomgrad raid will be released with the first midseason update, bringing us new characters and a powerful new weapon. You may be super excited and ready to go, but hold your horses because you can’t participate in the raid as soon as it drops. Instead, you must first get a raid assignment by completing specific objectives. These objectives can be challenging to complete, so we will discuss tips and tricks provided by the developers. Here is everything you need to know about getting Raid Assignments in COD Modern Warfare 2.

How to Get Raid Assignments in COD Modern Warfare 2

Before participating in the First Special Ops Raid called Atomgrad, you must earn a Raid Assignment by completing specific objectives. Here are the three ways you can get a Raid Assignment in COD Modern Warfare 2:

You and the squad you bring with you can access the new raid for one week after earning the Raid Assignment.

The developers have provided us with tips and tricks on easily earning a raid assignment with the above methods. You first want to warm up with Special Ops missions as much as possible so you can learn how enemy agents function, how Special Ops kits work and earn the rewards that come with completing them. The second thing you want to do is to tier up your kits because raids are part of Special Ops which means they use the Kit system. High-Tier kits provide additional passives and active benefits, increasing your chances of survival and overall progression of the Atomgrad raid.