PSN Status Still Down, Xbox Live Patchy At The Moment

The latest news in the world of video games at Attack of the Fanboy
December 26th, 2014 by Damian Seeto 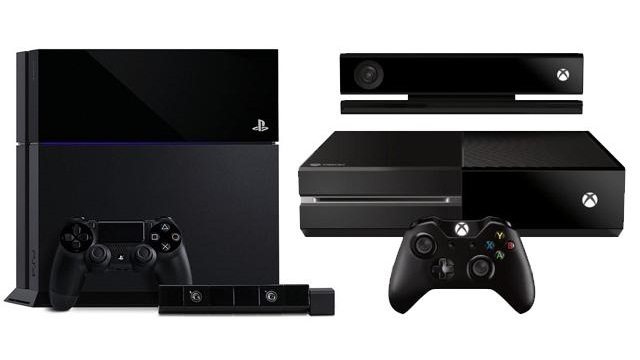 For the third day in a row, people are still having a hard time connecting to both the PSN and Xbox Live at the moment.

Yesterday, The Lizard Squad ceased their attacks on PSN and Xbox Live thanks to intervention from Kim Dot Com. Dot Com promised to give the group lifetime vouchers for Mega Privacy. He did this because he wanted to play Destiny on Xbox Live.

Yesterday, things were looking great as Xbox Live was up and running again, and a number of people were able to log-in back to the PSN. However, today things are going crazy again with PSN down for a third time this week. Connectivity for Xbox Live is not great as Xbox One owners are now having a hard time signing in.

According to the Xbox Live status page, connectivity will be patchy for Xbox One owners. Joining others via online multiplayer will be limited, as will buying items from the Marketplace. The Xbox One is the only platform affected today according to the official website.

As for PSN, the status is still “offline” on the official website. The PSN was down for 5 hours two days ago, over 12 hours yesterday, and still down today.

Lizard Squad have confirmed on Twitter that they are no longer attacking the PSN and Xbox Live. It’s possible the downtime is because Microsoft and Sony are doing maintenance to prevent this from happening ever again.

The Ask PlayStation Twitter page says they are working to restore full network services on all platforms very soon. Their poor engineers are working throughout the Holidays to make sure gamers are back online again.

Again, we will try our best to update you everyday. It’s hard updating articles when the service goes down, up and then down again several times.

Update: It appears many users have been able to get back online for both Xbox Live and PSN. Hopefully this is the last time we will have report on the services going down…